It is reported that nine Australian naval personnel have been killed after the military helicopter they were travelling in crashed while on a humanitarian mission over the Indonesian island on Nias.

The island was devastated by a large earthquake earlier this week.

There were 11 people on the Royal Australian Navy Sea King aircraft. Two others are said to be injured. 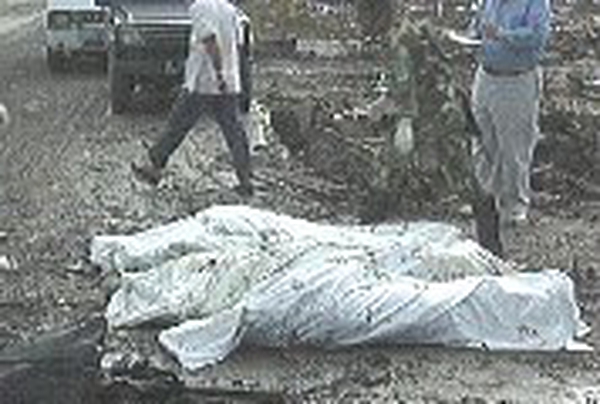