Thousands of voters queued outside polling stations across Zimbabwe, where parliamentary elections are took place.

A high turnout was reported and the elections passed off peacefully.

While there were fewer reports of violence than previous elections five years ago, the opposition Movement for Democratic Change - as well as human rights groups - said the poll was neither free nor fair.

They said there was intimidation and claims that the voter register included the names of people who are deceased.

81-year-old Mugabe has been in power in Zimbabwe since it gained independence from Britain in 1980.

However, the MDC leader, Morgan Tsvangirai, said many obstacles had been put in the way during the campaign. 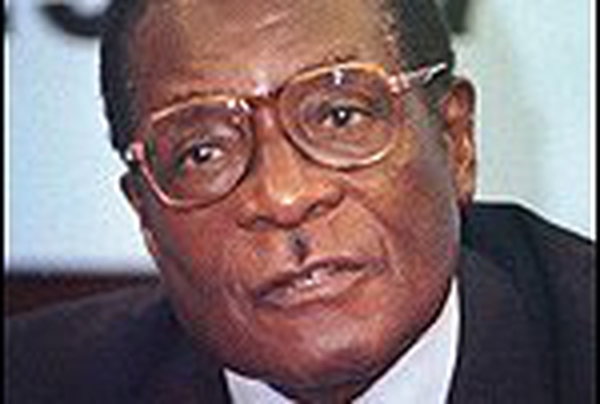