The United Nations has said that the confirmed death toll from Monday's earthquake of the Indonesian islands of Nias and Simeulue has risen to 518.

The UN's deputy humanitarian co-ordinator in Banda Aceh, Masood Hyder, said that 500 people were killed on the island of Nias, which is believed to have been the area worst hit by the quake.

Mr Hyder said that nine others died on the island of Simeulue, while the quake also claimed nine lives on mainland Sumatra and the smaller Banyak islands.

The Indonesian Vice President, Jusuf Kalla, has also reiterated his estimate that more than 1,000 people died in the disaster, saying that many were still trapped beneath rubble.

Earlier, an Indonesian disaster official, Nerli Suiltiani, said between 200 and 300 people died on the Banyak island group but said that no information was available on the amount of homeless and wounded.

Emergency aid is on its way to the disaster area, where 20,000 people in the main town on Nias are said to be without adequate water and electricity supplies, and roads are badly damaged.

Nias and the Banyak group are about 1,400km northwest of Jakarta, off the western coast of Sumatra.

Monday’s earthquake, which measured 8.7 on the Richter Scale, came just three months after an earthquake and subsequent tsunami left up to 300,000 dead in the Indian Ocean region. 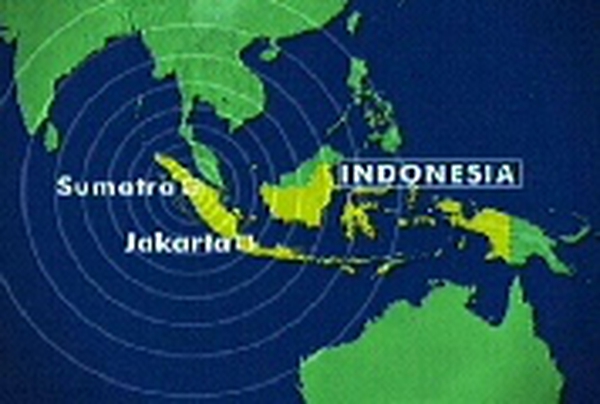