An attack by unidentified gunmen wounded three members of an African Union team monitoring a ceasefire between government forces and rebels in Sudan's western Darfur region.

The UN Security Council last night voted in favour of targeted sanctions against those responsible for atrocities against civilians in Darfur and those who violate the ceasefire there.

None of the 15 members voted against the US-sponsored resolution but China, Russia and Algeria abstained.

The sanctions, which involve an asset freeze and a travel ban, will come into effect in 30 days after a list of offenders has been drawn up by a UNSC committee.

The resolution also strengthens an arms embargo on Sudan and forbids the Khartoum government from offensive military flights into Darfur. 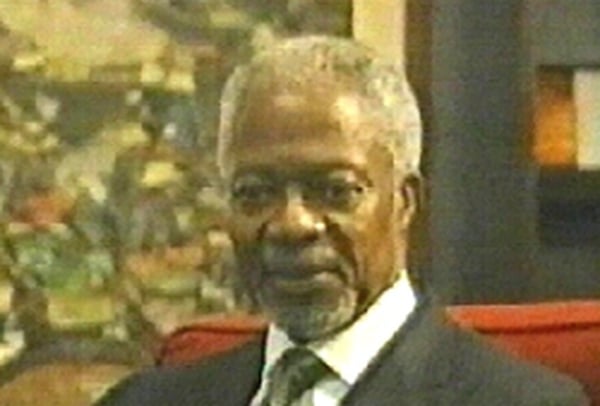