The announcement ends the stalemate between two rival parliaments of the central Asian republic.

The crisis began last week when public demonstrations in the capital, Bishkek, resulted in the ousting of President Askar Akayev, who was suspected of rigging recent elections.

The country was left with two rival parliaments.

However, the lower house of the outgoing parliament earlier decided to stop work and hand over authority to its opposition successor. 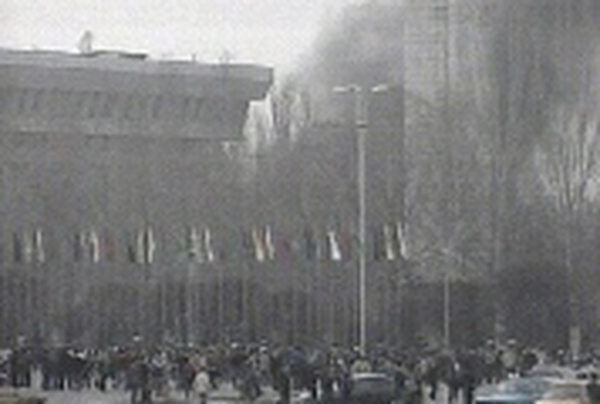