A US federal appeals court tonight rejected an emergency request to re-hear the case of brain-damaged Florida woman Terri Schiavo.

The decision leaves her parents, Bob and Mary Schindler, with little to cling to, having exhausted almost every avenue in their bid to have their daughter's feeding tube reinserted.

A three-judge panel earlier voted 2-1 that they had failed to demonstrate a substantial case for Mrs Schiavo to be kept alive.

The Schindlers immediately requested an expedited rehearing by the entire12-member court.

The Schindlers’ latest appeal came after a federal court in Georgia supported an earlier decision by a lower court in Florida, refusing to order the reinsertion of the tube.

Mrs Schiavo, 41, who has been in a vegetative state for 15 years, has become the focus of a right-to-life controversy.

Her husband maintains she would prefer to die than to remain as she is, but her parents oppose ending her life.

The case has polarised opinion in the US, prompting the Republican-led Congress to pass a bill to keep her alive. 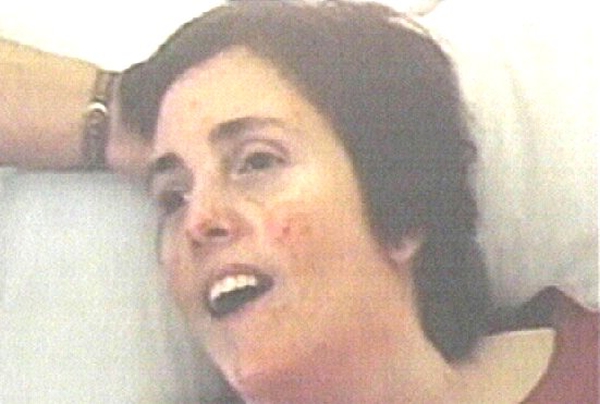 US legal battle over brain-damaged woman