Chechen rebels have confirmed the death of their leader, Aslan Maskhadov, saying that it was a great blow but that it would not stop their cause.

Speaking to the Reuters news agency, an envoy of the dead leader said that the rebels would name a successor within days but gave no indication of who it would be.

Earlier, Russian forces said they had killed Maskhadov in a special operation in a village north of the capital, Grozny.

The Russian government has blamed Maskhadov for a string of deadly attacks in Russia, including the rebel attack on a school in the south Russian town of Beslan.

More than 330 people, half of them children, died in the attack last September. 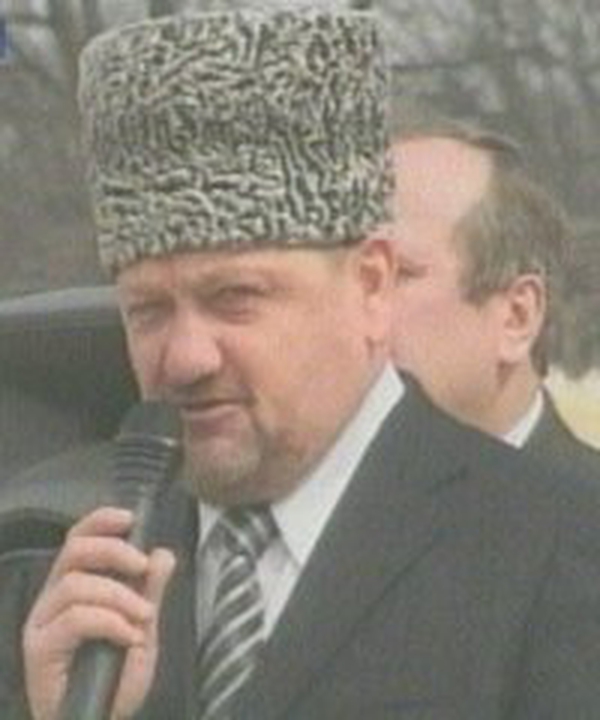