The Government is to consider taking a case to the European Court of Justice if it does not receive co-operation from the British authorities on investigations into the Dublin and Monaghan bombings of 1974.

The Taoiseach told the Dáil this afternoon that the British Prime Minister, Tony Blair, wrote to him in January on the issue.

He said that Mr Blair claimed that his government had co-operated as much as it could with the Barron inquiry into the bombings.

Mr Ahern said the letter continued to say there was not enough evidence to justify a public inquiry into the matter in the UK and that it would not be possible to carry out another major search of documents in relation to other matters under investigation by Mr Justice Barron.

Sinn Féin's Caoimghín Ó Caoláin claimed that this amounted to a 'point blank refusal' by the British authorities to co-operate.

Mr Ahern said that he and the Minister for Foreign Affairs, Dermot Ahern, had continued to raise the matter with the British authorities, but it did not appear likely that they would co-operate.

The Government had not yet considered going to the European Court of Justice, but it would do so if co-operation was not forthcoming, Mr Ahern said. 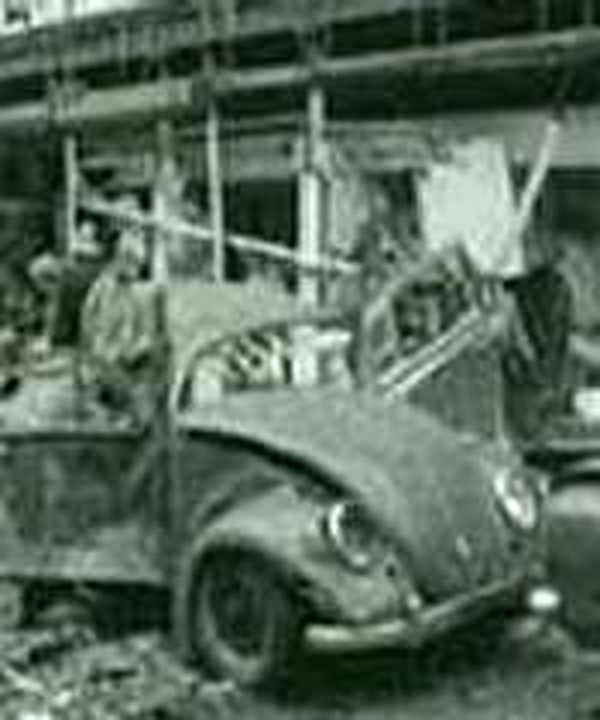