The Irish Nurses’ Organisation has said that if there is no reduction in the number of patients on trolleys in A&E units by the end of this month, it will deem the Health Minister's A&E plan a failure.

It follows a meeting today of the A&E Forum which includes nursing unions, hospital chiefs and health service managers.

Health service employers said the ten-point A&E plan was on track and that improvements would be apparent very soon.

The Department of Health has promised significant progress shortly in the transfer of high dependency patients to nursing home care and the introduction of home care packages to enable people to be cared for at home.

The Health Service Executive has said it is working hard to improve conditions at A&E departments all over the country.

The A&E Forum was set up in 2002 following protests by nurses due to conditions in casualty units.

It is held under the auspices of the Labour Relations Commission.

The meeting followed yesterday's decision of the Health and Safety Authority to send inspectors into 11 A&E units to examine safety issues.

The INO, which recently deferred planned lunchtime protests outside A&E units pending an improvement in conditions, has said it wants to see a significant reduction this month in patients on trolleys in casualty departments.

After today's meeting it said there are more people on trolleys in A&E departments now than when the forum was set up.

SIPTU nurses working in A&E units are also threatening to take industrial action because of overcrowding.

Its National Nursing Official, Oliver McDonagh, said today that the main aim of the A&E Forum, which was to get patients off trolleys, had not been achieved. 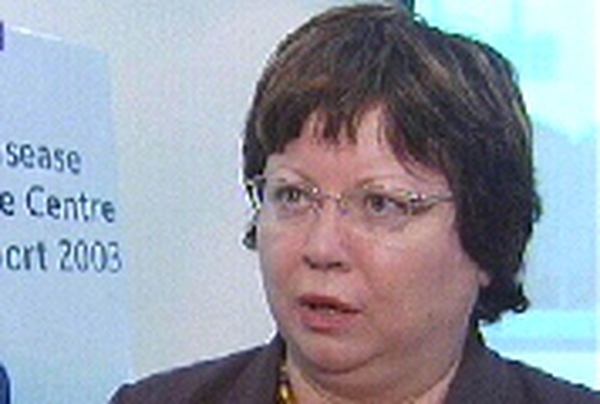