The Minister for Defence, Willie O'Dea, has told the Dáil that allegations of widespread bullying in the Defence Forces are exaggerated.

Answering questions in the Dáil last night, Mr O'Dea said that since new complaints procedures were introduced only eight cases had come forward.

He said five had been rejected, two were still under investigation and one was upheld.

In April 2003, the Defence Forces were given new guidelines after an external advisory group claimed bullying and harassment were significant problems. 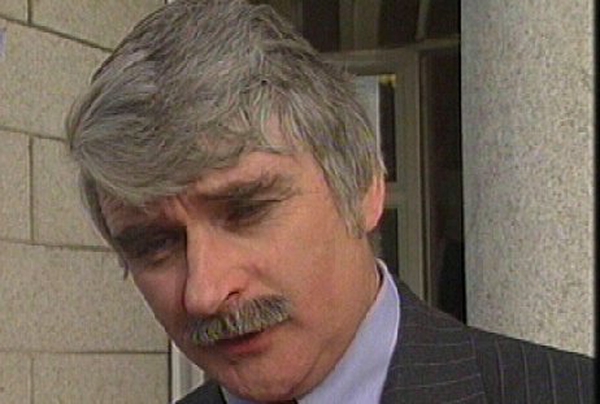