An Oireachtas Committee has said it deplores the fact it received no co-operation from the Northern Irish or British authorities in relation to investigating a number of terrorist attacks in Ireland in the early 1970's.

The relatives of the eight people killed in the attacks between 1971 and 1973 have said the Government should take the case to the European Court of Human Rights.

Over five days of public hearings, the committee heard submissions from the Justice For the Forgotten Group in relation to the unsolved murders of three bus workers who were killed in car bomb attacks in Dublin in 1972 and 1973.

Other murders blamed on loyalist terrorists include a car bomb in South Turbult, Co Cava, which claimed the lives of a 15-year-old girl and a 16-year-old boy.

The committee also considered the investigation by Mr Justice Henry Barron into the murders of a man and woman who were shot dead in Co Donegal in 1973 and the murder of a 26-year-old woman shot dead on the Donegal/Tyrone border in 1971.

The report found that in all probability most if not all of those responsible for the murders came from Northern Ireland.

The committee said that if the British government failed to hold an inquiry into these murders the Irish Government should consider ‘instituting proceedings in the European court of Human Rights in Strasbourg.’ 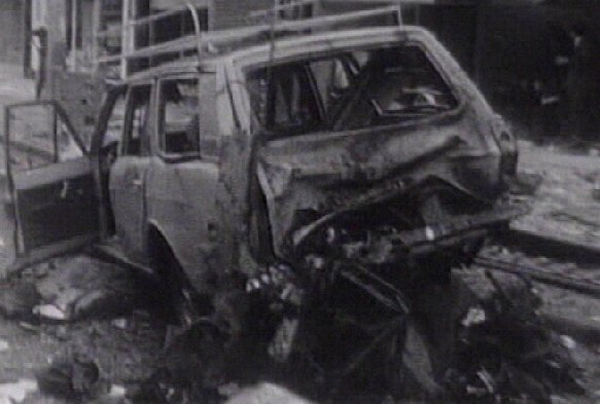