It is understood that the White House may not extend the traditional St Patrick’s Day invitation to Northern Ireland’s political parties.

Speaking in the Dáil this afternoon, the Taoiseach, Bertie Ahern, said that the US administration had already made its decision on the matter.

In the wake of the controversy over the Northern Bank robbery it is thought that no party from the North will be attending the White House celebrations.

Yesterday, the Minister for Foreign Affairs, who is on a visit to the US, said that he would be urging that all parties be treated equally.

Throughout the peace process the North’s parties have been invited to Washington for discussions with the US President after the shamrock ceremonies.

They have also attended the annual speaker's lunch on Capitol Hill.

However it is not clear whether this invitation has been issued this year.

On his visit to the United States, Dermot Ahern met the UN Secretary General, Kofi Annan, in New York.

Yesterday evening the minister met with Irish emigrant groups and heard their concerns about the huge number of undocumented Irish people who are working in the US illegally.

Mr Ahern will discuss this issue with US Senators in Washington later this week.

He is also due to meet US President George W Bush's Special Envoy to Northern Ireland, Mitchell Reiss. 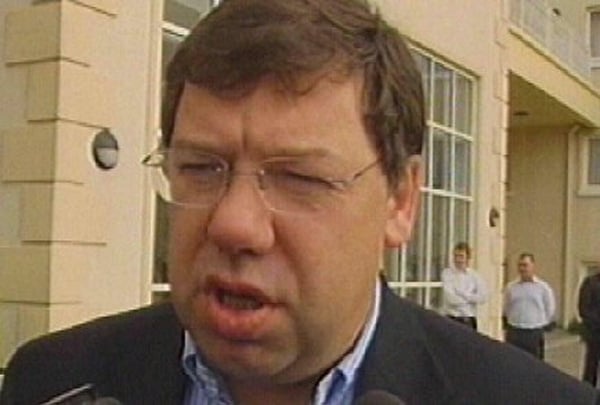