The United Nations Secretary-General, Kofi Annan, has chosen the former US President, Bill Clinton, as his special envoy for tsunami relief in Asia.

Announcing the latest appointment, Mr Annan said he was confident that Mr Clinton would bring energy, dynamism and focus to the task.

Diplomats say the move will allow Mr Clinton to expand on his current efforts to raise money for the relief effort. 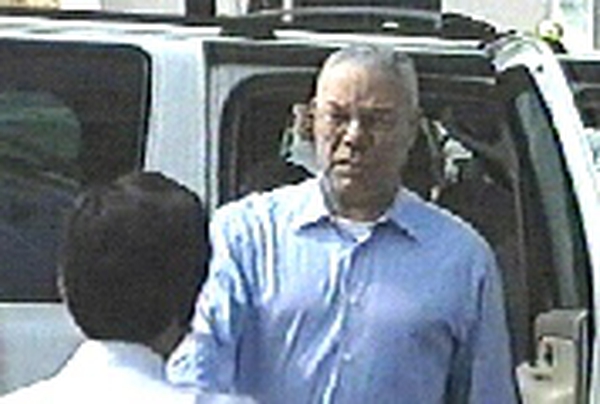