Taoiseach Bertie Ahern and British Prime Minister Tony Blair have warned the IRA that it must give up all criminal activity if there is to be any return of power-sharing to Northern Ireland.

The leaders made their comments following talks in Downing Street this afternoon. They said the IRA's continuing criminal and paramilitary activity was the sole remaining obstacle to a peace settlement.

Both were briefed by the North's Chief Constable Hugh Orde and Garda Commissioner Noel Conroy on the £26.5 million Northern Bank raid.

They said they accepted the conclusion of both police forces that the raid in Belfast in December was the work of the Provisional IRA.

Mr Ahern said this evening that the unionist community now accepted the principle of power-sharing with nationalists, provided they abandoned criminality and paramilitary activities.

The DUP wants the two governments to move forward by freezing Sinn Féin out of the peace process.

Despite the current frosty relations between the Taoiseach and Sinn Féin leader Gerry Adams, Mr Ahern and Mr Blair both believe the exclusion of any party cannot ultimately work.

The Independent Monitoring Commission, which monitors paramilitary activity, is expected to issue a report soon which will back up Mr Orde's view that the Provisional IRA carried out the raid. 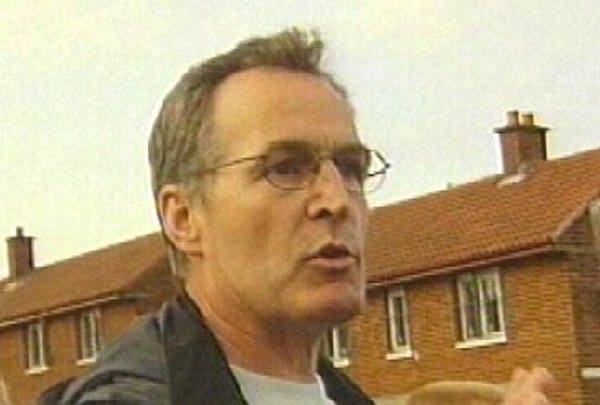