A Danish intelligence officer and four military policemen have been charged with abuse of Iraqi prisoners in southern Iraq.

Reserve Capt. Annemette Hommel and the four others could face up to one year in prison if found guilty of breaking military law during interrogations last year.

Hommel was sent home before her tour of duty was up after former unit colleagues complained about the way she interrogated prisoners. She has denied the abuse.

Meanwhile, it has emerged that the British Army officer who gave an unlawful order to his soldiers to come down hard on Iraqis caught looting has not been charged with any offence.

The order by Major Dan Taylor breached the Geneva Convention, and the alleged abuse which followed at an aid camp near Basra has led to three soldiers being charged. 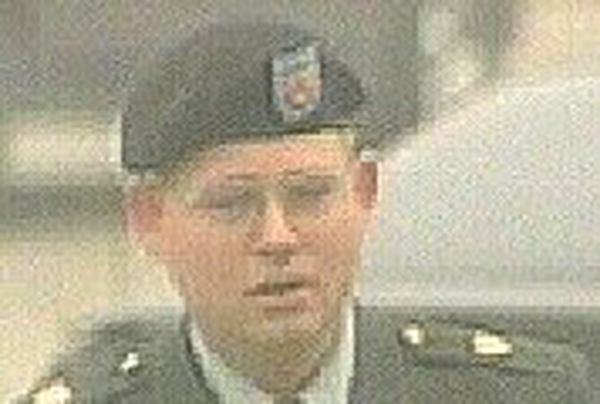 US soldier gets ten years for Abu Ghraib abuse News