SIPTU worker directors at Aer Lingus are seeking a meeting with company chairman John Sharman following confirmation today that three senior executives at the airline are to leave their positions at the end of January.

The three executives resigned from the airline on 12 November, but had offered to stay on for a further six months to ensure an orderly transition to a new management team.

However, following reports last weekend that they were considering setting up a low cost competitor to Aer Lingus, there were calls for their immediate departure because of a potential conflict of interest.

It is understood that the men met with Aer Lingus Chairman John Sharman and have agreed to bring forward their formal departure date from 12 May.

Mr Walsh told RTÉ News this afternoon that up to 40 proposals for future projects at the airline had been made to the three officials. He said ten of the proposals were being given serious consideration.

While the executives have not commented on the controversy, they are understood to categorically reject any suggestion of a conflict of interest.

Sources at Aer Lingus say they have been engaged in work to prepare for their departure, including dealing with regulatory issues.

It is understood that establishing a new airline is one option being considered by the three men, but that no formal activity to set up such a venture has taken place.

They are also said to be considering other job offers in the aviation sector.

Mr Walsh has no contractual restrictions on working for a competitor. 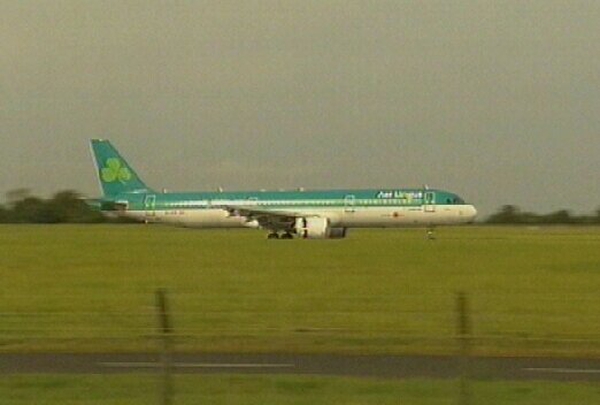