Candidates of the Palestinian militant group, Hamas, have won control of nine of the 26 councils in the first municipal elections in the region for almost 20 years.

The victories came at the expense of the mainstream Fatah movement, which took 12 of the councils.

The outcome of the elections had been keenly awaited as a test of the relative support of the two main Palestinian factions ahead of next month's presidential election.

Earlier, the Israeli Prime Minister, Ariel Sharon, promised Israel will work to ensure the election is both free and fair.

Ministers have approved an agreement reached between senior Israeli and Palestinian officials last week which will see the election held along the same framework as the only other presidential election, in 1996.

Israeli troops will stay clear of Palestinian population centres over a 72-hour period before, during and after the election, which is to be held on 9 January.

Israel will also ensure that all seven candidates can move freely around the West Bank, Gaza Strip and east Jerusalem during
the course of the campaign.

The running of the election will be overseen by a group of 500
international observers led by former US president Jimmy Carter and the ex-French premier Michel Rocard.

The Israelis have also agreed to allow two armed Palestinian
policemen to be placed on guard outside each polling booth in the West Bank and Gaza.

In east Jerusalem, residents will be able to cast their ballots
at five post offices. 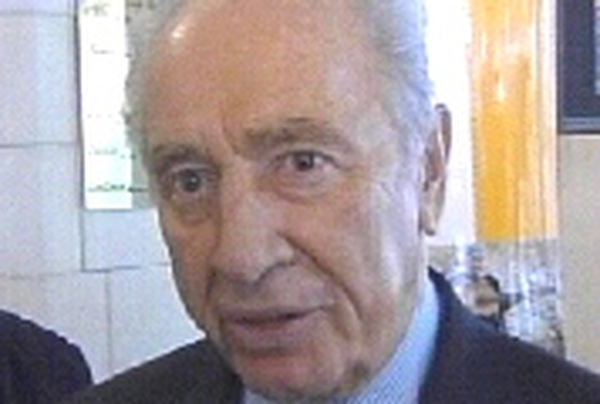