US President George W Bush said today he was optimistic about ending the conflict between Israel and the Palestinians and declared 'now's the time to move the process forward.'

President Bush added, however, that the establishment of a Palestinian state would be key to any lasting Middle East peace.

'I'm realistic about how to achieve peace,' the president told a press conference. 'It starts with my understanding that there will never be peace until a true democratic state emerges in the
Palestinian territory.'

'We will not participate, but we understand its importance,' Sharon told visiting Czech Foreign Minister Cyril Svoboda, according to an official statement. 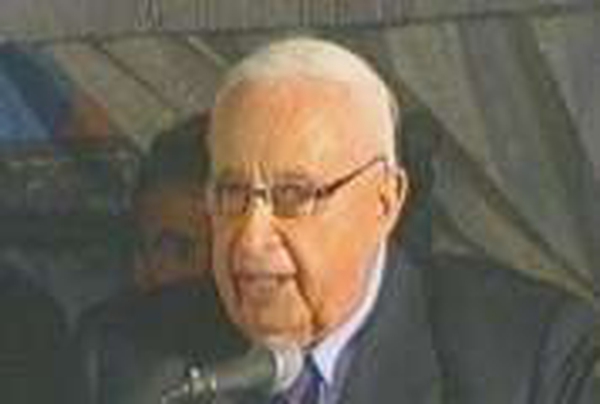 Sharon will push ahead with Gaza plans