There has been a mixed reaction to a Government decision to rush through legislation tomorrow legalising pension deductions from elderly people in public-funded nursing homes.

Twenty thousand pensioners who had money taken illegally from their pensions are to receive a once-off payment of up to €2,000.

Earlier, the Tánaiste and Minister for Health, Mary Harney, said that where possible the health service will pay those who are eligible automatically.

Speaking on RTÉ Radio, Ms Harney said that her legal advice is that the State does not have an obligation to repay the full sum of money taken from residents of long stay homes as a contribution towards their expenses.

Meanwhile, the Minister for Enterprise, Micheál Martin, said the first he knew about money being taken illegally from long-stay patients in publicly-funded residential care was when the Attorney General, Rory Brady, issued his advice last month.

Mr Martin said that officials in the Department of Health did receive legal advice on the matter in March 2003, but he insisted that he did not see this.

It is understood that this advice ran to 80 pages and that it indicated that the payments being taken from pensioners in care may have been illegal.

Mr Martin, who was responsible for this area as Minister for Health from January 2000 until the Cabinet re-shuffle in September, said it would not be normal for him as minister to read that advice.

He accepted that the advice should have been sent to the Attorney General's office earlier.

He said, however, that that was a matter for the Department of Health to deal with. 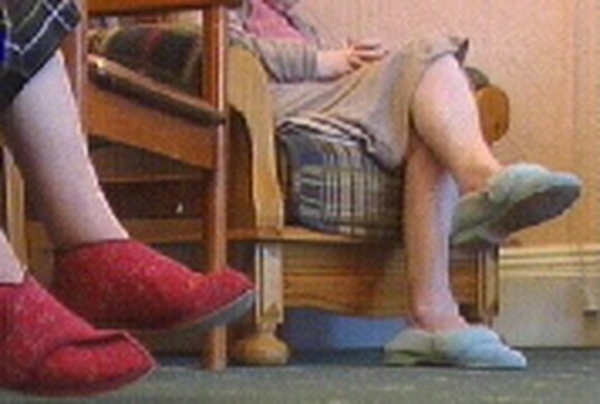