A bomb exploded near the offices of a senior Shi'ite cleric in the Iraqi holy city of Karbala today, killing eight people and wounding 32.

One of the wounded was Sheikh Abdul Mehdi al-Karbalai, a cleric regarded as close to Ayatollah Ali al-Sistani, Iraq's most influential Shi'ite leader. Hospital sources said he had been hit in the legs and was receiving treatment.

No one immediately claimed responsibility for the attack. At least four of those killed worked as guards in Karbalai's office. The wounded were mostly office staff and passers-by.

The office is in the centre of Karbala, close to the shrine of Imam Hussein, one of the holiest sites in Shi'ite Islam. Sites near Kerbala's shrines were previously attacked in March this year when suicide bombers blew themselves up during an important religious festival, killing more than 70 pilgrims. 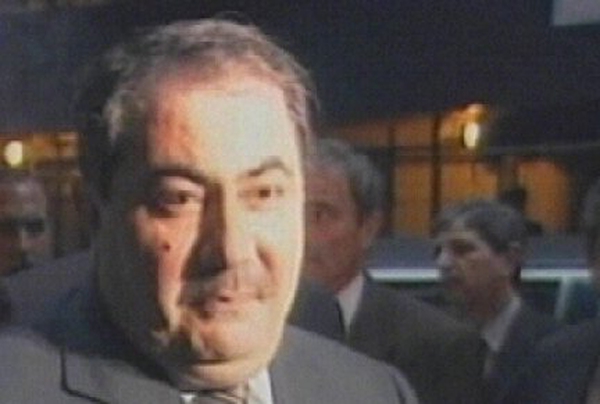