Bewley's two cafés in Dublin city centre closed their doors for good at 6pm this evening with the loss of 234 jobs.

The company said it had done everything possible to keep its famous cafés on Grafton Street and Westmoreland Street open.

However, it said the outlets lost €2m this year alone and rents, insurance rates, food and other costs had become too expensive.

Bewley's Café on Westmoreland Street opened its doors in 1896 and the famous Grafton Street café has been in business since 1927.

Bewley's has been in trouble before. In 1986, the Campbell Catering group bought the company and saved the cafés.

But in February the company signalled that the cafés could be in trouble again and last month it was announced they would close down with the loss of 234 jobs.

The company said it invested €12m directly in the cafés, but that they lost more than €4m.

A group led by the Lord Mayor of Dublin, Michael Conaghan, set up a campaign to save the cafés and held a number of events outside the Grafton Street branch earlier today.

Bewley's said it welcomed the support but the company was not going to change its mind. The company's managing director, Cól Campbell, said the chances of them being reopened were ‘remote’. 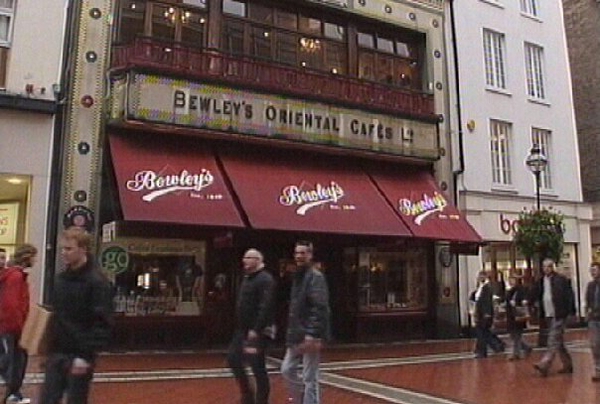