The Taoiseach has said that the European constitution will be easier to explain to voters in a referendum campaign than previous European treaties.

Speaking in London tonight, Mr Ahern said that, unlike previous treaties which tended to be focused on limited, complex, areas, the European Constitution brought together in a single text all of the fundamental issues relating to the EU.

He said he looked forward to an informed debate based on a clear presentation of the facts.

Mr Ahern was addressing the European Economic and Financial Centre where he was receiving an award for the achievements of the recent Irish Presidency of the EU. 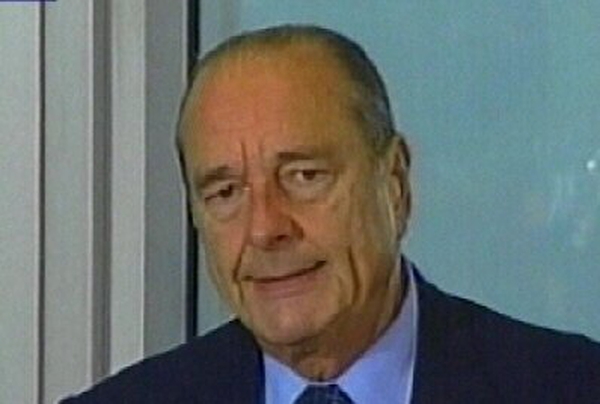