The Taoiseach, Bertie Ahern, has said it is time gay couples are given recognition on issues like tax and inheritance rights.

In an interview to be broadcast on RTÉ's The Week in Politics, Mr Ahern also said the former Taoiseach, Charles Haughey, will be remembered for his achievements rather than his ethical lapses.

Mr Ahern said the Government should try to deal with some of the issues gay couples have to overcome in their daily lives. 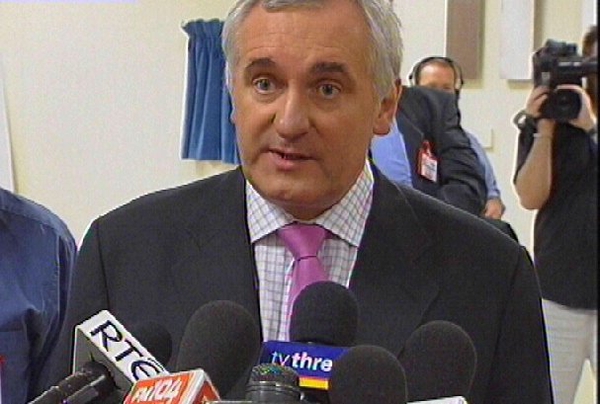