The Palestinian leader, Yasser Arafat, remains critically ill in a coma in a French military hospital.

A spokesman said his condition had not changed since yesterday, while Palestinian aides said he is in a stable condition.

Supporters of Mr Arafat are outside the hospital where they have placed a Palestinian flag on the wall and lit candles around portraits of the 75-year-old.

Palestinian factions, including Hamas and Islamic Jihad, have met in Gaza to discuss what will happen if Mr Arafat dies.

The Palestinian Prime minister, Ahmed Qorei, urged leaders of armed factions not to drag the Palestinian people into conflict as Yasser Arafat fights for his life.

The Palestine Liberation Organisation (PLO), meanwhile, forged
ahead with its own agenda, congratulating US President George W Bush on his re-election and expressing a desire to work with the man who has dismissed Arafat as a failure. 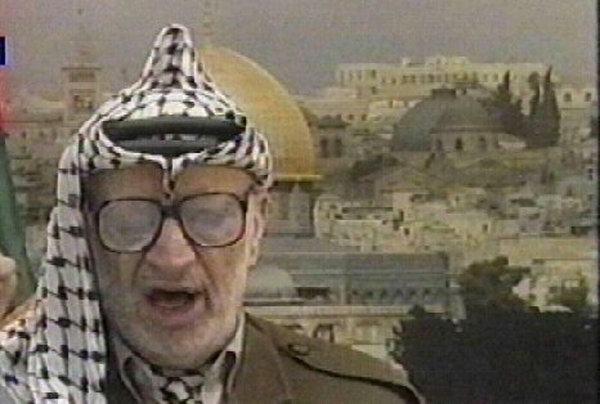