The Taoiseach has warned that 'dangerous and serious timescales' have been mentioned in a disturbing new video released by the kidnappers of aid worker Margaret Hassan in Iraq.

Bertie Ahern told the Dáil that the video of the Irish-born hostage had been received by Arabic television station Al Jazeera, but had not been shown.

Mr Ahern said time was of the essence in this case, and added that time might now be short.

Opposition leaders joined with the Taoiseach in his appeal for Mrs Hassan's safe release.

Labour leader Pat Rabbitte said he spoke as the leader of a party that had long opposed what he said was the illegal war in Iraq.

Fine Gael's Enda Kenny said it was now opportune to focus on Mrs Hassan's Irishness as well as her Iraqi nationality.

Earlier today, Mrs Hassan's sister, Deirdre Fitzsimons, made an emotional appeal to the kidnappers not to harm the hostage.

After a meeting with the Taoiseach at Government Buildings, Ms Fitzsimons underlined Mrs Hassan's Irish nationality and said her family had no influence over the British government in relation to the hostage-takers' demands.

Two other sisters, Catherine and Geraldine Fitzsimons, as well as the Minister for Foreign Affairs, Dermot Ahern, and Arts Minister John O'Donoghue, also attended the meeting with Mr Ahern.

Mrs Hassan, who heads operations in Iraq for Care International, was kidnapped in Baghdad last month. 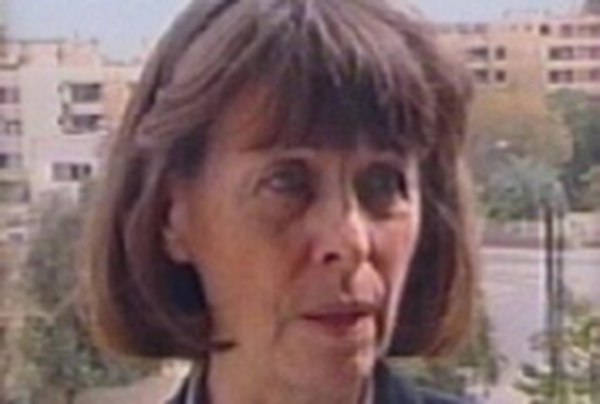