The International Equestrian Federation has confirmed that part of the B sample of Waterford Crystal, the horse ridden by Olympic gold medallist Cian O'Connor, has been stolen in England.

The FEI said that the sample was stolen in Cambridgeshire as it was being transported to the horseracing forensic laboratories there from Paris on 21 October.

Police in Cambridge have opened an investigation into the theft.

The FEI has said it is still proceeding with the case in relation to Waterford Crystal.

Mr O'Connor has repeatedly denied that he is guilty of any wrongdoing with regard to the positive test for banned substances concerning the horse.

Speaking on RTÉ Radio, the President of the Equestrian Federation of Ireland, Avril Doyle, called the incident ‘a sinister development’, and said that she had been misled by the FEI.

Ms Doyle said the regulations governing testing were that if a B sample was not available to be fully tested, a case could not proceed. 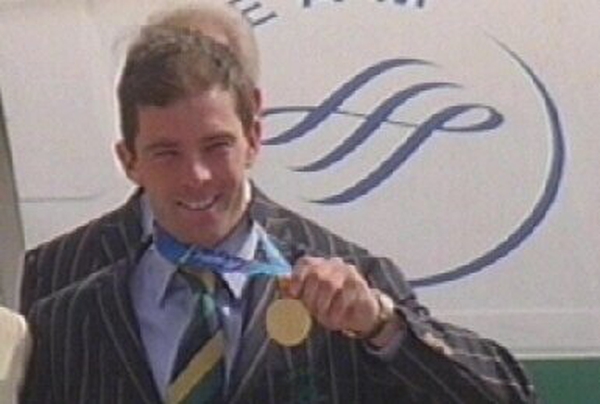