President Mary McAleese will serve a second term in office having emerged as the only candidate following the close of nominations at midday.

Dana Rosemary Scallon failed to secure the backing of either the required number of local authorities or Oireachtas members to add her name to the ballot paper.

Accepting the declaration, President McAleese, 53, said she was proud to be part of a transforming and evolving Ireland.

Wishing her every success, Taoiseach Bertie Ahern said she was greatly admired for her warm manner and her shrewd legal mind. He described her as a president for all the people.

After conceding defeat, Dana said she was disappointed, not for herself personally, but for democracy.

Earlier, a Cork plumber failed in a High Court attempt to get more time for Dana to seek a nomination.

Harry Rea told the court that the denial of his rights to vote meant that the country was under a tyranny.

He applied for an injunction to suspend the midday deadline for nominations, but Mr Justice Paul Butler said the correct way of nominating a president was laid down in the constitution.

Later the Supreme Court refused to hear an appeal.

Green Party TD Eamon Ryan, who had hoped to stand in a presidential election, said he was disappointed that there would not now be a contest, and said he thought President McAleese would share his feelings.

Mr Ryan said the constitutional requirements for entry to the race should be looked at. He said he was sure that there would be a Green candidate in the contest in seven years' time.

The Fine Gael leader, Enda Kenny, said he had set out his stall on the presidency over ten months ago.

He said that President McAleese had performed her duties completely apolitically, and said that he was happy to see her serve another seven years.

Dublin TD Finian McGrath, who was involved in efforts to secure an independent candidate, said two county councils, or ten Oireachtas members or a petition of 10,000 citizens should suffice.

Mayo Fine Gael TD Michael Ring said he would be introducing a Private Members' Bill allowing for nomination by petition.

Independent Senator Shane Ross, who signed Dana's nomination papers, said there should have been a contest but that the establishment prevented one.

Senator Ross maintained it was unfair that Dana had to secure four county councils, or 20 Oireachtas members, while the president merely nominated herself. 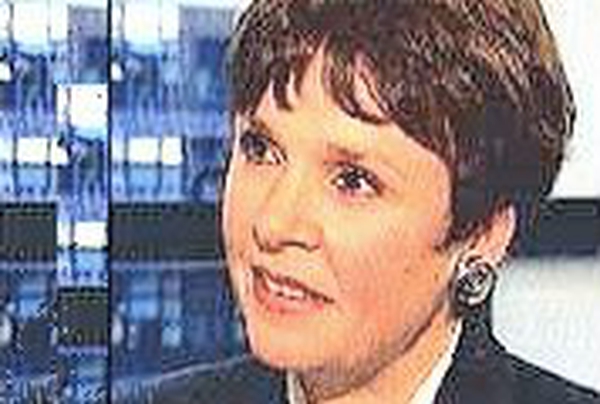