The Green party have decided not to put forward a candidate for the Presidential election.

Following what was said to be a heated and passionate meeting of the party's National Council in west Cork, Dublin south TD Eamon Ryan said he has withdrawn his name as a candidate.

Mr Ryan said that the necessary resources were not available to the party to contest an election and that had been the consensus of the meeting.

In a statement issued this evening, the Green Party said it had fully endorsed the candidacy of Deputy Eamon Ryan for President.

However, given the difficulties experienced obtaining the necessary nomination and resources, Eamon Ryan informed the meeting that he would not be able to proceed with his election challenge.

Deputy Ryan said he deeply regrets not being able to provide a democratic electoral forum for the debate on Ireland's future direction.

He said the decision to run was not taken lightly given the immense public risks such exposure brings. 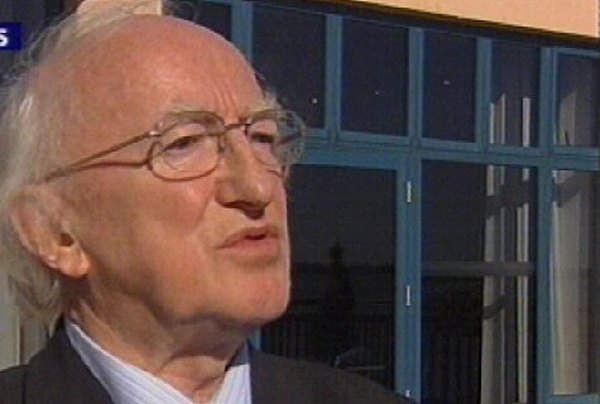