House prices continue to grow but at a slower rate than previous years, according to the latest house price index by Permanent TSB and the ESRI.

The border counties showed the strongest annual average growth at 15.5% over the last 12 months.

The report also showed house completions at a record level.
8,000 units are expected to be built in 2004 compared to 68,819 last year.

Commenting on recent warning of price correction from the Central Bank, Deputy Chief Executive of Permanent TSB Diarmuid Bradley said he is confident that house price growth would remain moderate. 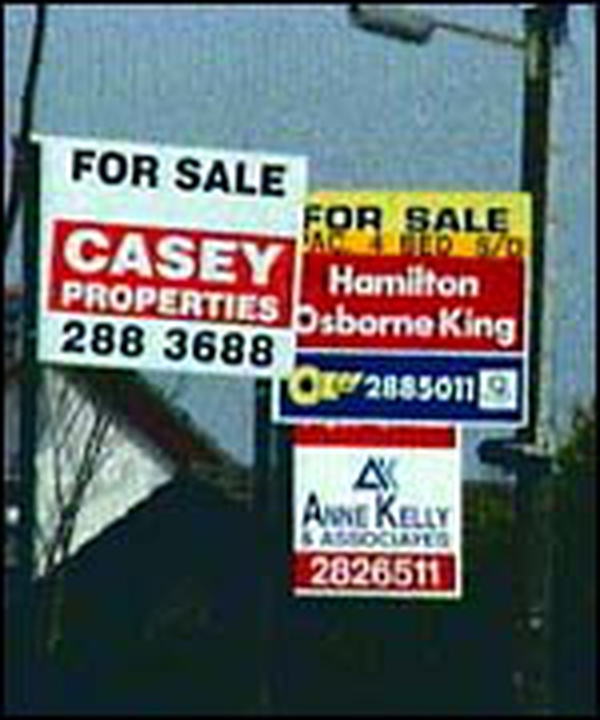