EU leaders, at their Summit in Brussels, are having a final round of talks to try to resolve the question of a new Commission President to succeed Romano Prodi.

The Taoiseach earlier said the meeting was closing in on an agreement for a constitutional treaty.

At a news conference after the first session of the Brussels summit, Bertie Ahern said there were still differences, particularly over the voting powers of member states.

The Irish presidency is to prepare another paper on the outstanding matters, such as weighted voting, the size of the European Commission, and a revision of the rules of the stability pact.

The paper will be presented tomorrow at the final working session.

Meanwhile, French President Jacques Chirac has said it would be hard for the next president of the European Commission to come from a country that was not a full member of all EU policies.

Mr Chirac reiterated his support for Belgian Prime Minister Guy Verhofstadt for the top EU job, but said he was waiting to hear all the candidates.

His comment appeared designed to rule out British EU Commissioner Chris Patten, whose country is not in the Eurozone or the EU's Schengen border-free zone, or Danish Prime Minister Anders Fogh Rasmussen. 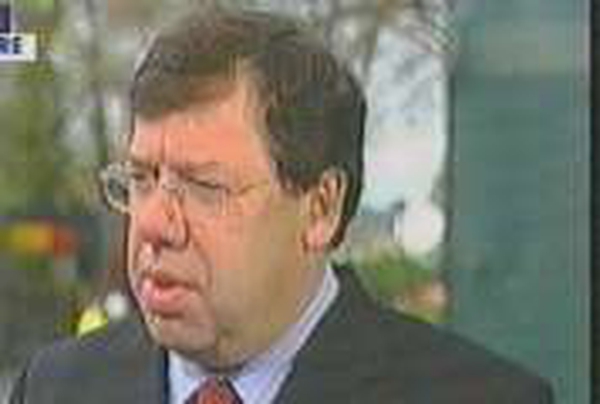