The Democratic Party challenger in the US presidential race, John Kerry, has pledged that if elected in November, his main foreign policy priority would be to fight terrorism and to stop terrorists obtaining weapons of mass destruction.

In a speech in Seattle, Senator Kerry also criticised the Bush administration's handling of the war in Iraq.

He said it had undermined worldwide support for the campaign against terror.

Senator Kerry also accused President George W Bush of going it alone and stressed the importance of building consensus within the international community. 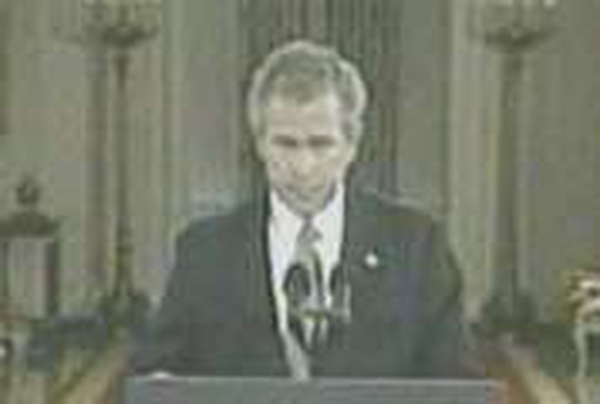