A shrine in Iraq regarded by Shi'ite Muslims as the holiest site in the country is reported to have been damaged in a rocket or mortar attack. The incident is likely to cause anger among the Shi'ite majority.

Witnesses said five or six missiles hit the building in the city of Najaf, damaging one of its entrances and wounding several people. It is not clear who fired the missiles.

Najaf has been the scene of fighting between US forces and militiamen loyal to the rebel cleric, Moqtada al-Sadr.

Earlier this morning, a car bomb exploded in Baghdad outside a hotel used by foreigners and close to the Australian embassy. Up to five Iraqis were wounded in the attack. 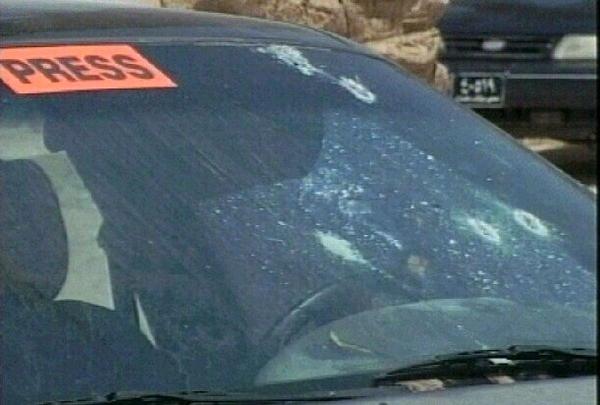