It is reported that a group headed by al Qaeda figure, Abu Musab al-Zarqawi, has claimed responsibility for a car bomb attack in Baghdad.

At least five people were killed in an early morning bomb attack outside the home of an Iraqi ministerial aide in Baghdad.

Four Force Protection Service personnel were killed in the blast as well as one woman.

The claim was made in a statement on an Islamist Internet website.

The attack came hours after the US military conceded that four to six women may have died in a US air strike that purportedly targeted foreign fighters in western Iraq three days ago.

Meanwhile, coalition troops and the militia of Moqtada al-Sadr both withdrew from the centre of the holy city of Karbala today.

A spokesman for Sadr's Mehdi Army said 'We have decided to remove all the army presence as we are waiting for the agreement with the other side to be finalised this afternoon.'

It is more than a month since the Shi'ite cleric launched an uprising against US troops in Iraq. 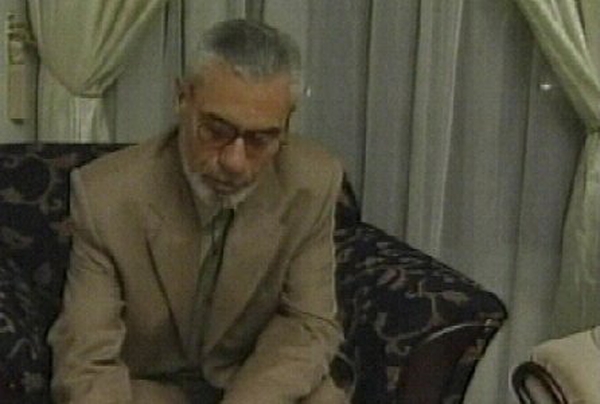