The Minister for Justice has rejected criticism of the proposed referendum on citizenship from the Human Rights Commission as 'weak, tendentious and a little bit fanciful'.

The commission, which was set up under the Good Friday Agreement to review how laws and State actions impact on human rights, is unhappy about the possible impact of a change in citizenship rights under the Constitution.

It says significant human rights issues are involved, because the change will create a new category of non-citizens with a lower level of protection of rights, which it says may constitute unlawful discrimination under international law.

But Mr McDowell told RTÉ News he was quite satisfied that Ireland would not breach international law if it passed the referendum.

However, Green Party TD Ciaran Cuffe welcomed the commission's concerns, saying the issues should be examined by the All-Party Oireachtas Committee on the Constitution.

The commission plans to publish a more detailed analysis of the human rights issues raised by the referendum in the next week, while the possible implications on the Good Friday Agreement are to be discussed with the North's Human Rights Commission. 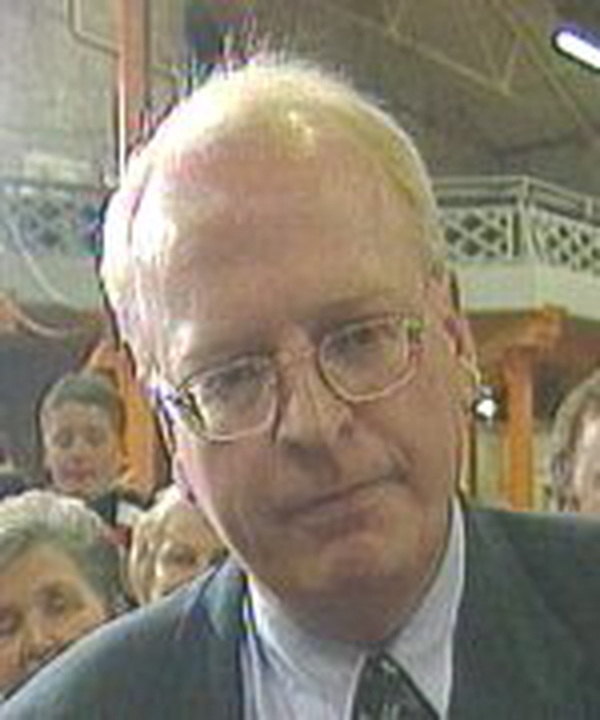