Comedian and science boffin Dara Ó Briain is teaming up with scientist Sarah Hayes on the Late Late Show tonight. 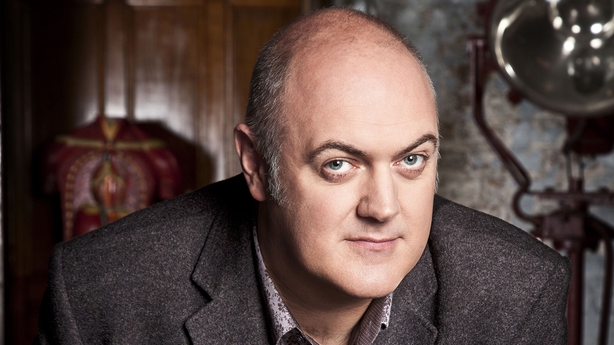 He'll be giving his view on Brexit and Trump plus ensuring that the show goes out with a bang!

Elsewhere, the premier showbiz couple -  Bridget & Eamon  - will take Late Late viewers back in time as they resurrect RTÉ quiz Quicksilver for one night only.

Also appearing on the show will be broadcaster and hotelier Bibi Baskin who will explain why she wants to return to Ireland.

There's bound to be plenty of fun too as colourful campsite owner and entrepreneur David McGowan pops in discuss his plans to turn Enniscrone in Co Sligo into a major holiday destination.

Hogging the headlines ahead of tonight's is the appearance of Katie Hopkins. 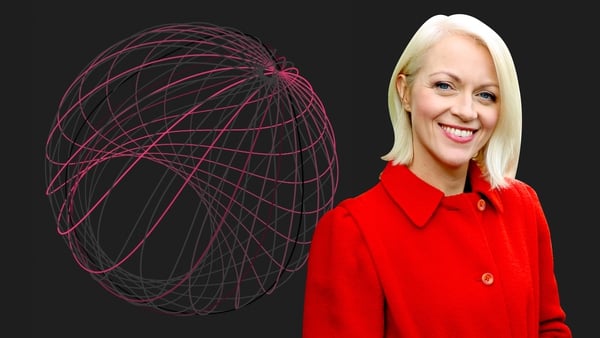