Believe it or not, it's time to make your Christmas pudding!

Traditionally, Christmas puddings are made on the Sunday before Advent - a day commonly known as Stir-Up-Sunday. Chef Eunice Power shares her festive recipe.

Making your pudding or cake early means it really does benefit from time to mature. The flavour of the spices mellows and deepens, and the fruits plump up and soften.

This recipe makes three 1.2 litre puddings, and for me, this is the perfect size as anything larger takes so much longer to cook. We usually use two over Christmas and keep one for later in the year. 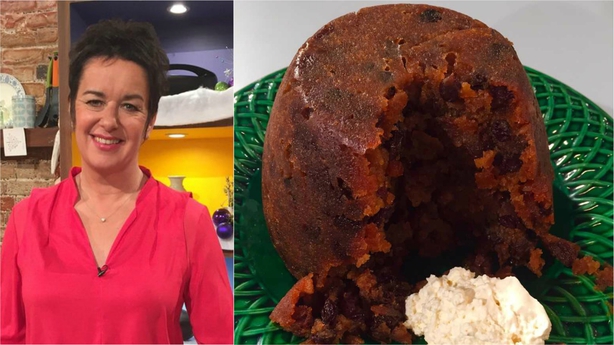 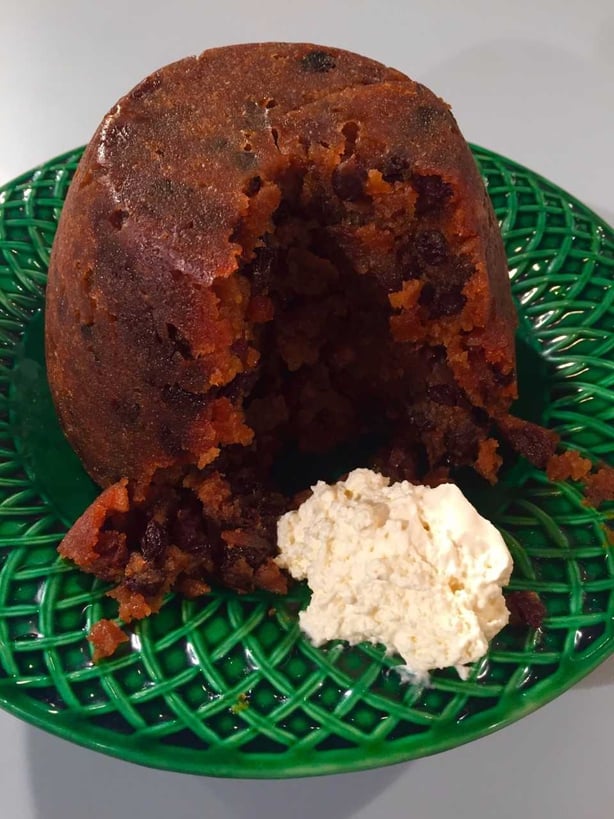 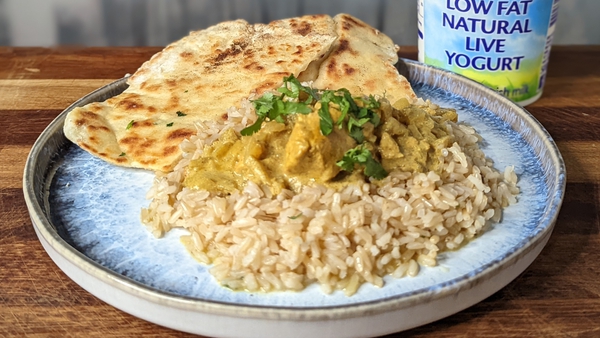 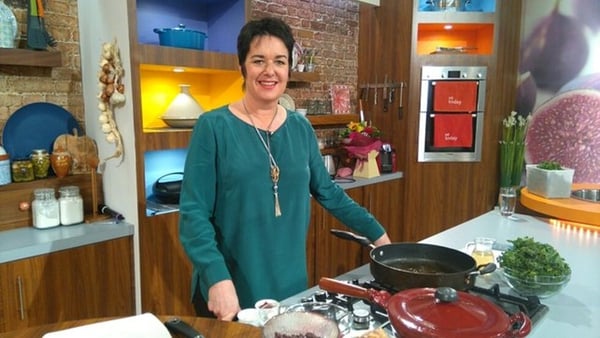 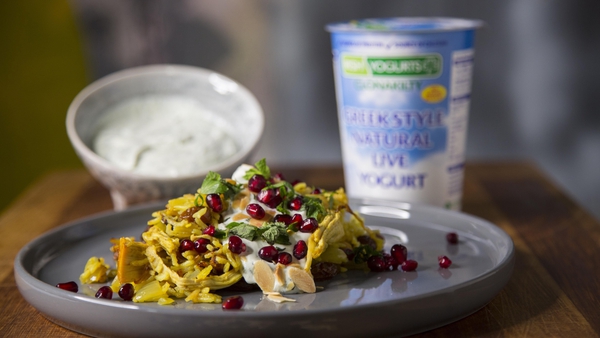 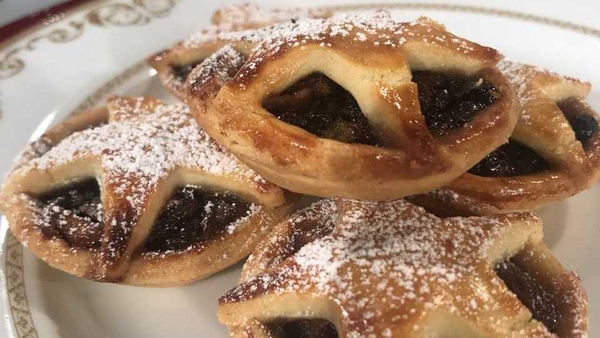