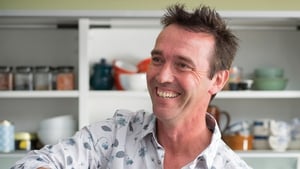 Kevin says, "Instead of using the traditional slices of bread, I like to use croissants, which creates a light dish. Serve this with jugs of butterscotch sauce and crème anglaise so that everyone can help themselves." 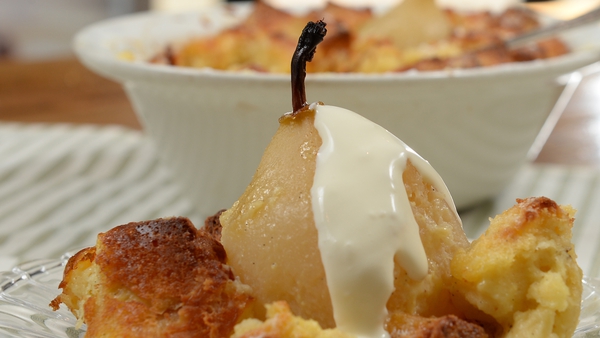 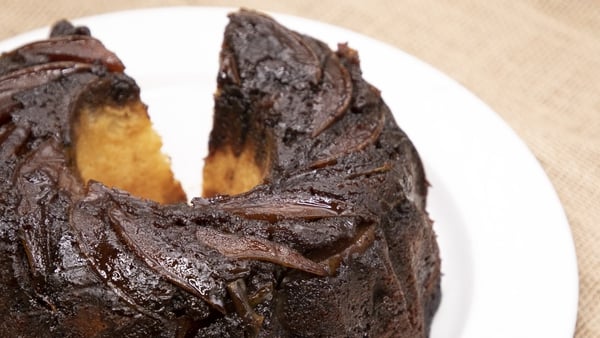 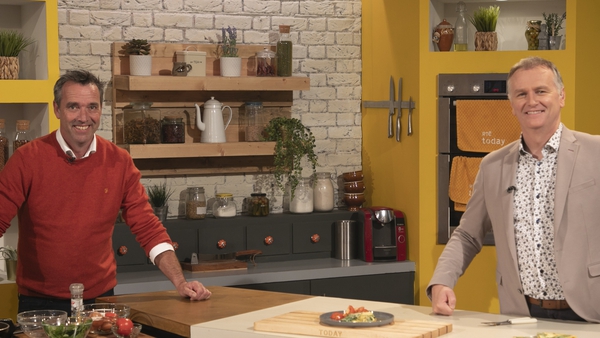 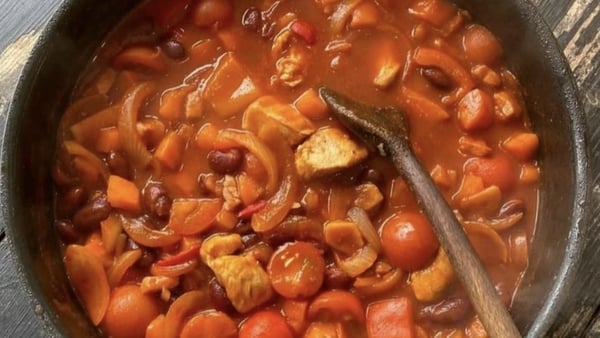