The dawn chorus is one of the most magical experiences in nature: a multitude of birds of many different species all singing together in harmony as morning breaks and light begins to fill the skies.  As our natural world’s most impressive and renowned concert, it is almost as though it has been tailor-made for radio.  But what is it all about?

With a couple of rare exceptions, birdsong is an activity that is strictly limited to the spring and early summer.  It may sound like beautiful music to our ears, but to the birds it is something quite different.  At its most simple, it is a way for rival males (for it is just the male of the species that sings in the vast majority of cases) to fight and resolve conflicts without directly coming to blows, and also a means by which they can impress and attract a mate.  Essentially, the louder and stronger your song, and the more time you spend singing it, the better the territory that you can claim and the higher the chance of a female choosing to mate with you. 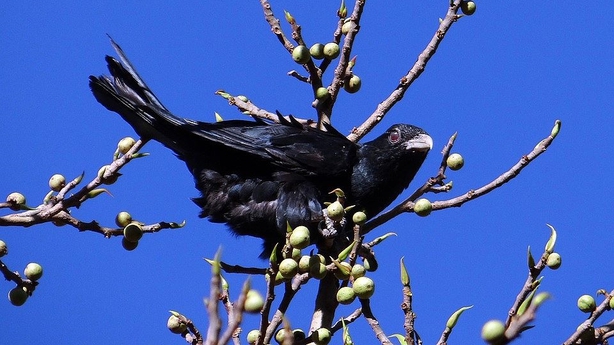 There is a lot more going on during the dawn chorus than might initially meet the ear.  For example, not many people realise that the order in which the birds start to sing each day is far from random: those birds with larger eyes start to sing earlier than those with smaller eyes.  Larger eyes bring better light-gathering ability, meaning that a bird with large eyes can see sufficiently well in the low early dawn light to allow it to spot any predators that might be attracted by its song.  Those birds with smaller eyes need to wait until the sky is brighter before they can safely sing.

What’s more, many birds that live in urban areas, with increased traffic noise, have begun to evolve higher-pitched songs than those that live in more natural environments so that potential rivals and mates can hear them more clearly.

Light pollution in many cities has lead to a longer daily singing period for some birds, apparently increasing their breeding success but reducing their lifespans.  Females of certain species are more attracted to males that sing longer, more complex songs, a subtle signal that the singer is older and more experienced, thereby proving that his territory provides ample food and shelter and also that longevity is in his genes, both highly desirable qualities in a potential father. 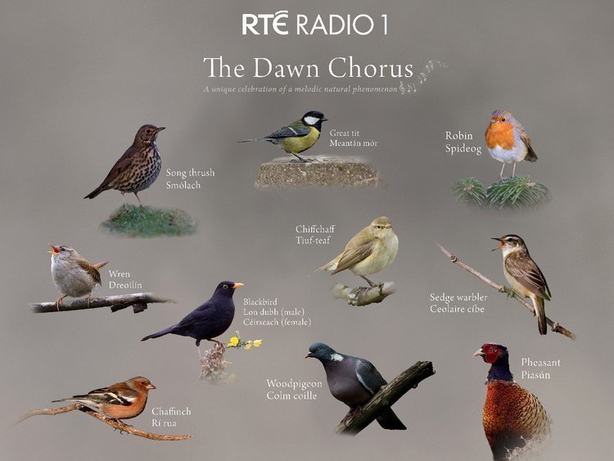 Why is early May the best time to focus on birdsong?

In general terms, the further north you go in Europe, the earlier the birdsong season begins.  In northern Russia and Scandinavia, for example, the dawn chorus can be heard from mid-March to late May, while in the middle latitudes of the continent it runs from late April to mid June.  The breeding season for many species is a little more extended in the Mediterranean region, due to the generally warmer spring and summer weather, and there the birdsong tends to peak in late April and early May.

This means that the first week or so of May is the very best time for people all over Europe simultaneously to experience the dawn chorus: the average level of birdsong is simply higher and more prominent at that time of year than at any other.

The Dawn Chorus has become a radio phenomenon in Ireland.  Every spring, for more than two decades now, Derek Mooney and his Mooney Goes Wild team on RTÉ Radio 1 have broadcast the sounds of early morning birdsong into homes across the country.

Tune in here on May 6th midnight to 7am Irish time.

For more info, go to the Mooney Goes Wild show on Radio 1. 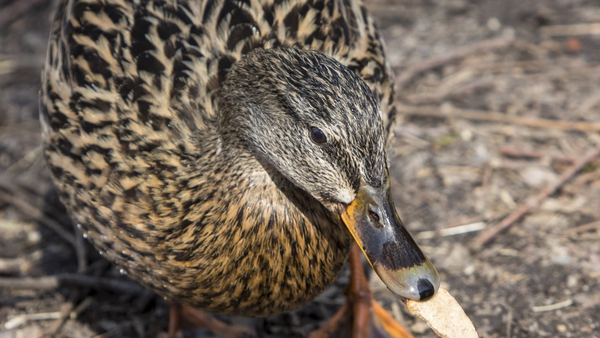 Mammy duck and her ducklings get Garda escort to River Dodder 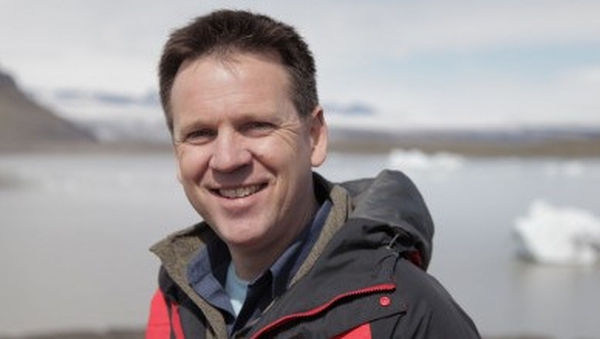 Mooney says we all "play a role" in saving endangered species 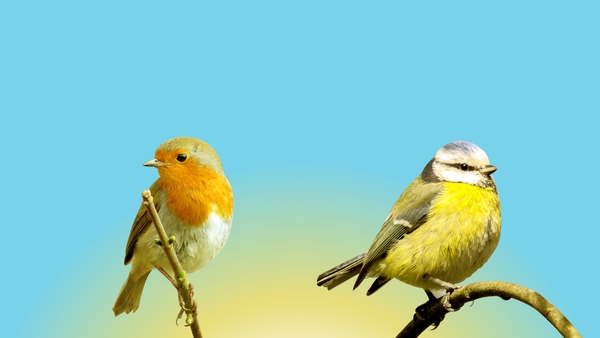 Everything you need to know about the 2019 Dawn Chorus