They are essentially the same car but the new Volkswagen Golf and the new Seat Leon are very different in terms of character and driving characteristics. There's a clear winner though.

What do the Volkswagen Golf, the Seat Leon and the Skoda Octavia have in common ? Built on the same platform, they are essentially the same car - stretched and styled differently, but the basic engineering is the same. This makes a great deal of sense for the Volkswagen group, which can allow its brands to pitch for different buyers with different age profiles and requirements, while spreading its development costs across the various car ranges. 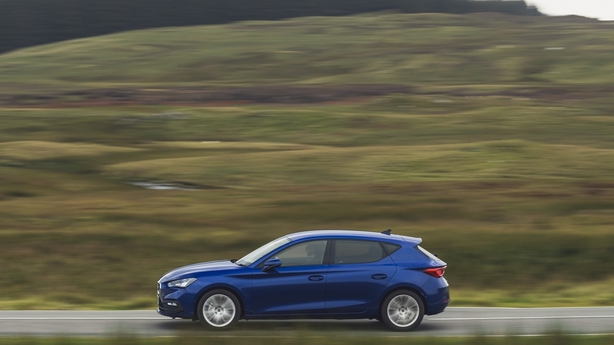 In the case of the Golf and the Leon, the designers have done an excellent job of shaping the cars in a way that makes them look almost entirely different and appeal to different customers. The Golf maintains its enduring personality, a personality that can be summed up by the word mature. The Leon on the other hand focuses on angular design, both inside and out, to give it an edgier and more sport-oriented look. While the former retains its unmistakable presence, the latter has shades of a sharpened up BMW 1 Series.

However, the interior of the Leon gives a rather spartan account of itself while the Golf has that familiar intimacy, with every detail worked out to give you an assured feeling of comfort and solidity.

Driving both reveals broadly the same profiles coming through in terms of road behaviour and handling and quite a different approach to interior styling. I drove the 2.0 litre diesel FR sporty version of the Leon and the 1.5 TSi petrol version of the Golf, both of which are new to the market. The differences are not as great as one might think. 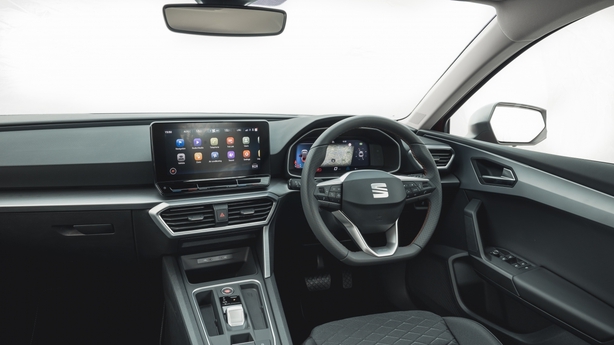 The info system in the Leon takes a bit of getting used to.

While the Seat's safety technology package was good, its digital read out for warnings seem to have a mind of its own, doing things like telling you to take your foot off the accelerator when you're a significant distance from a roundabout, for example. The graphics display system also takes some getting used to, unlike the Golf, which has a crystal clear display and an Apple-like intuitive user experience. The Golf system is less fussy, has better graphics and is simply better and more visually appealing, 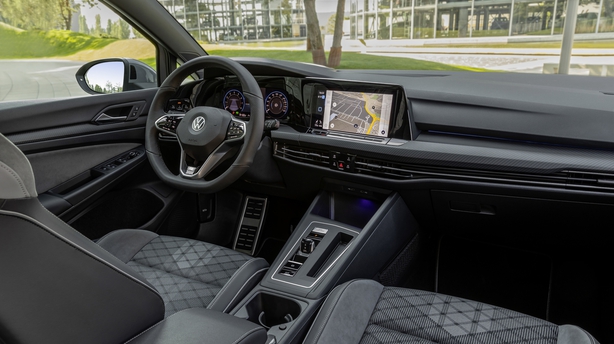 The Golf info system is clear, practical and functional.

The Leon had one very useful feature that the Golf didn't. Its warning system that a vehicle is overtaking you in the rear view mirror has been extended inside the car and you can see the orange warning as a wraparound on the driver's side the of the dashboard, without having to look in the mirror. It's very clever.

The 18" wheel and the suspension on the Seat gave it a harsh, but not overly so, ride quality while the Golf reminded me yet again that its ride quality is superior to almost any other car in its class, with the possible exception of the Ford Focus. In this regard, the Golf won hands down.

However, in terms of fuel consumption the Leon was the winner by a long stretch. Even with the automatic gearbox it was capable of a truly impressive 4.9 litre per 100 kilometres on a long journey and about 6 in town. It is a diesel admittedly and diesel is becoming a more difficult choice for buyers by the day. The Golf, on the other hand, returned about 6 litres per 100 km and managed about 7.6 around town.

Both cars have a good safety package. You get active cruise control as standard as well as LED lights. You also get a camera and sensors on the Seat.

When you get back to basics, the Leon has a stronger appeal in terms of price. The basic version starts at €23,910 for the 1.0 litre petrol version. The same entry level Golf comes in at €27,305 and the engine is the same in both cars. As you work your way up the price list you get more standard equipment on both.

However, when it comes down to it, my money is on the Golf. It just has that presence that has developed over eight highly successful generations and has an integral character of maturity and solidness, coupled with that excellent drive quality. The Leon has value for money and edgier looks in its favour but it won't cocoon you in the way the Golf does. 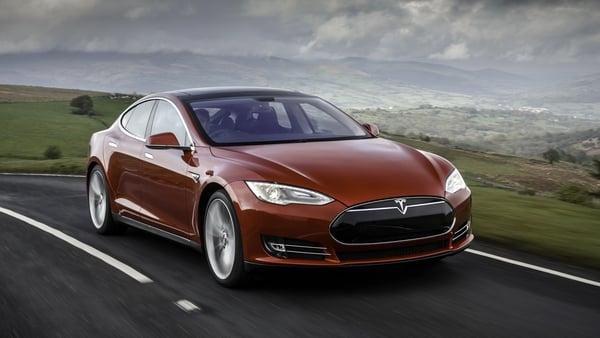 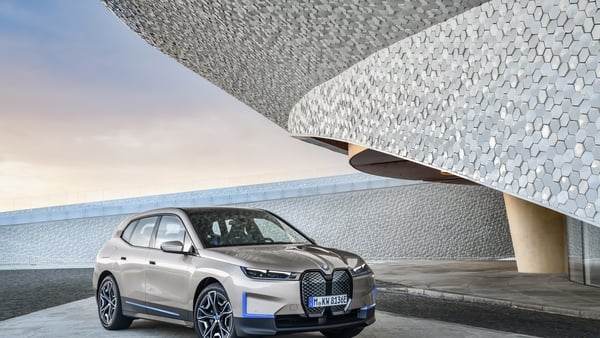 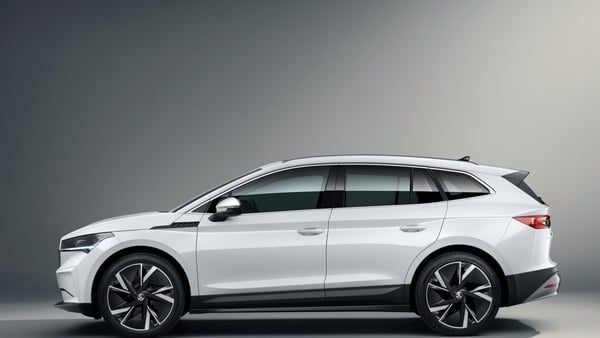 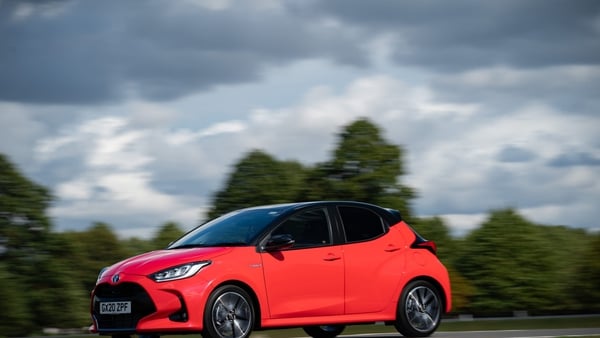