One of Europe's leading transport pollution research organisations says pollution from tyre wear can be up to 1,000 times worse than what comes out of an exhaust pipe.

But tyre wear pollution is unregulated and can be 1,000 times worse, it says.

EA says harmful particle matter from tyres – and also brakes – is a "very serious and growing environmental problem, one that is being exacerbated by the increasing popularity of large, heavy vehicles such as SUVs, and growing demand for electric vehicles, which are heavier than standard cars because of their batteries." 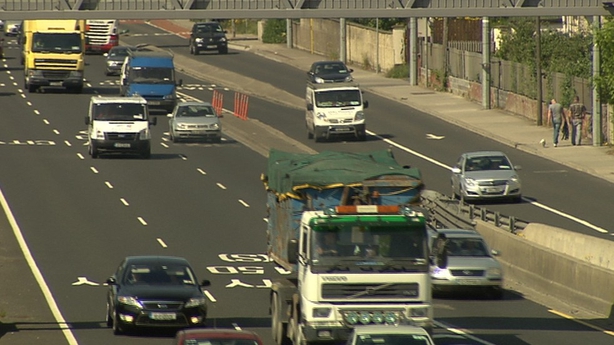 Compared with regulated exhaust emission limits of 4.5 milligrams per kilometer, the completely unregulated tyre wear emission was higher by a factor of over 1,000. Emissions Analytics says that this could be even higher if the vehicle had tyres which were under-inflated, or the road surfaces used for the test were rougher, or the tyres used were from a budget range – all very recognisable scenarios in 'real world' motoring.

It also points out that vehicle tyre wear pollution is completely unregulated, unlike exhaust emissions which have been rapidly reduced by car makers thanks to the pressure placed on them by European emissions standards. New cars now emit very little in the way of particulate matter but there is growing concern around ‘non-exhaust emissions’.

Non-exhaust emissions (NEE) are particles released into the air from brake wear, tyre wear, road surface wear and resuspension of road dust during on-road vehicle usage. No legislation is in place to limit or reduce NEE, but they cause a great deal of concern for air quality.

"What is even more frightening is that while exhaust emissions have been tightly regulated for many years, tyre wear is totally unregulated – and with the increasing growth in sales of heavier SUVs and battery-powered electric cars, non-exhaust emissions (NEE) are a very serious problem."