Audi has joined forces with another German company to use electricity stored in electric car batteries to provide energy that can power the homes of the cars' owners.

Electricity storage is a problem and it can often be lost when it can't be stored. But what if a car battery could store domestically generated green energy (usually from solar panels) for when it is needed in the home ?

The idea developed by Audi and the Hager Group is a simple one - to use the battery of an electric car as an electricity storage unit. The high-voltage battery of the car is not only charged via the wall box at home but can also supply energy back to the house when needed.

The system will match solar power technology on houses to cars and when the solar units generate electricity it can be stored by the car until such a time as it can be used for the home. 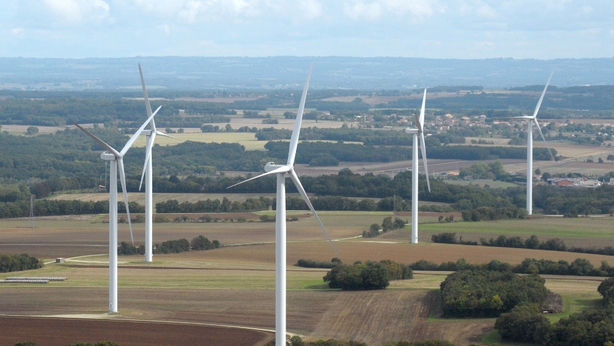 Audi says in the first half of 2020, "renewable energies contributed more than 50 percent to the German electricity mix for the first time. However, the increasing percentage is also accompanied by a basic dilemma of wind and solar power: The generation of electricity is not always constant. On sunny days and phases with strong winds, there is often a lack of capacity to store the generated energy that the grid cannot use".

Audi now says if a customer has a solar powered system, the electric car can serve as a temporary storage medium for the domestically generated eco-electricity.

"When the sun is no longer shining, the vehicle can supply the stored electricity back to the house. Bidirectional charging at home – also known as Vehicle to Home  – has great potential to reduce the home owner's electricity costs and increase network stability. As a further expansion stage in combination with a home storage unit, it is possible to achieve near complete energy independence and increased security of supply in the event of a blackout. 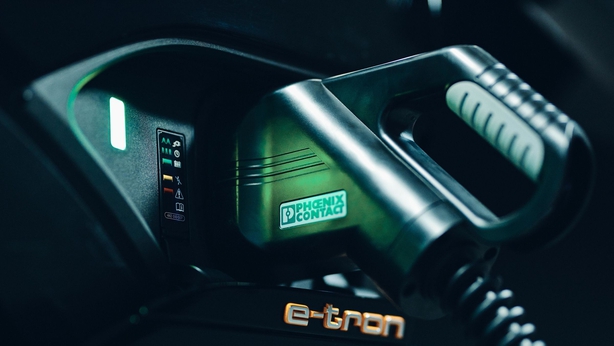 "Using the battery of electric vehicles to contribute to climate protection while lowering electricity costs at the same time is a vision that we have found fascinating since the very beginning" says Ulrich Reiner, project manager at Hager Group.