Problems can arise when cars are parked up for lengthy periods and electric cars need to be monitored too. Here are some tips on how to avoid problems when you can get going again.

For the foreseeable future, many cars will not be driven very much if at all. This can create problems, from flat batteries to seized brakes and fuel condensation.

Here are some tips on how to avoid problems - and the tow truck - when you can get going again.

Batteries
Flat batteries are the most common reason for AA call outs when cars have not been used for a period of time. Many people don't realise that even when their cars are not being used, their batteries are still drawing energy. This is especially true with newer cars that have many draws from on-board equipment such as the alarm, infotainment systems, and so on. The older your battery, the more likely it is to lose its charge.

The AA says how long you leave a car without starting can depend on the condition of your car's 12-volt battery. Most modern cars with a fairly healthy battery should last at least 2 weeks, without needing to be started up to re-charge the battery. If there's any doubt about the condition of the battery, start it once a week just to be safe. 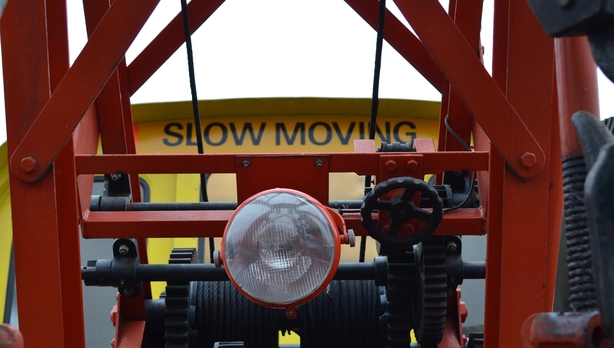 Here are some other pieces of advice from the AA to help avoid a call out or the tow truck.

"Even if you haven't driven for a while your car should be fine. If it's been regularly started and run for 15-minute periods, the battery should work. The tyre pressure should be checked and adjusted before driving. The brakes may have some corrosion on them, especially if the car was wet when it was parked up. Drive carefully and test the brakes as soon as possible. Make sure you use your brakes for the first few miles to clean off any corrosion.

Fuel
Before parking your car up for a long period, it’s a good idea to top up with fuel. Not only will this help with other measures, but a full tank doesn't attract condensation, which could cause issues if allowed to build up over time.

Maintenance
If you can, connect your car's battery to a mains-powered battery maintainer. If you can't, start the engine once a week and allow it to run for about 15 minutes. This will re-charge the battery and help keep the engine in good condition. It’s important to allow the engine to run for this long so the battery can charge properly. In the case of petrol engine cars, it also helps to prevent engines from flooding with fuel. Never leave your car unattended with the engine running.

Electric vehicles
EVs and hybrid vehicles have 12-volt batteries, the same as conventional cars. However, they charge differently. Pressing the start button, so the ready light comes on, will operate the charging system. Doing this for 10 minutes once a week should keep the 12-volt battery topped up. Some electric and plug-in hybrid vehicles can maintain their 12-volt batteries if they’re plugged into the mains charger. Check your vehicle handbook for details on this.

Tyres – Before driving the car after a long period parked up, check all of the tyre pressures and inflate if needed.

The AA also advises that you don't run a car engine inside a domestic garage because of the danger of toxic fumes.

According to Fleetworld magazine in the UK "the issues at stake are even broader for electric vehicles, which need to be unplugged during the lockdown to reduce the risk of battery damage. 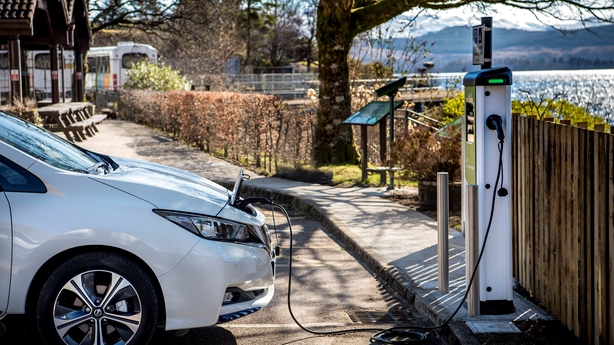 Arval UK, on of the country's biggest fleet operators, has warned that leaving an EV permanently on charge while the vehicle was hardly being used could cause battery degradation issues; something that less experienced EV users might not be aware of.

David Watts, consultant at the fleet management and leasing company, told the magazine: "General manufacturer advice is that if 100% battery range is not required for your journey, you should routinely charge to no more than 80% to reduce battery degradation and maintain its efficiency over time.

"Therefore, it is recommended that if the EV is unused for an extended period – as is likely to happen during the lockdown – it is not left plugged in and charging continuously to keep it at 100%. This has the potential to damage the battery."

He added that while some EVs would stop charging automatically if left plugged in, others needed to be left unplugged and manually monitored, normally once a week.

He reminded drivers to keep an eye on the current state of charge of an EV to make sure it doesn’t drop too low either.

"It is normally recommended that any EV should be kept at between 50-80% charge. This means unnecessary battery degradation by charging to nearer 100% will not occur but also, at the other end of the scale, 50% is high enough to prevent damage due to over-discharge. It’s worth remembering that fully discharging the battery can also cause damage."

Kia however has said that its fully electric and plug-in hybrid vehicles should be left in a fully charged state but, as manufacturers' advice varies, it would be a very wise move to check your owners' manual to establish what is relevant information for your make of car.