Japanese cars took poll position in the latest Auto Express magazine survey of the most reliable family cars on the market. The survey, involving thousands of owners, showed Toyota and Lexus emerge as the most reliable.

These are the findings and placings, as reported by the Auto Express team.

"The Toyota Prius has jumped up from its bronze podium position last year to take the top spot as the most reliable family car in our 2019 Driver Power customer survey. Toyota still manages to claim the top two positions this year with the Avensis scoring highly as well. The fact that Toyota is yet again at the very top end of Driver Power shows that it is a brand at the forefront when it comes to reliability."

These are the findings and placings, as reported by the Auto Express team.

"The Toyota Avensis Mk3 takes second place in our reliable family cars list for 2019, despite the fact that 18.8 per cent of owners reported problems with the engine and electrical faults being issues for 30 per cent of owners. The fact that all three podium positions are filled by Japanese models shows that Japan is leading the way in terms of building reliable cars." 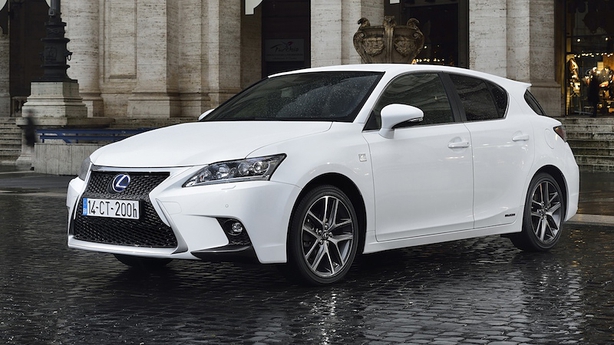 "The first-generation Lexus CT grabs third place with a score just shy of 94 per cent. It kicks off a Toyota/Lexus lock-out of the top three top places. Only 7.1 per cent of owners reported ever having a problem with the CT and no particular area was recognised as more likely to go wrong than any other."

"Volvo is one of few European manufacturers to make it into the top 10 and the car that did it is the Mk2 V40. The stylish hatchback scored well with owners for its safety, something which Volvo is well known for. Only 21.1 per cent of owners reported an issue with their V40, with suspension grumbles accounting 22 per cent of those complaints."

"The Hyundai i30 is the second Korean model to feature here and ranks fifth with a score of 92 per cent.  Reliability is a strong point of this hatchback with only 9.4 per cent of owners ever having a fault with the car. The few reported issues were largely electrical related." 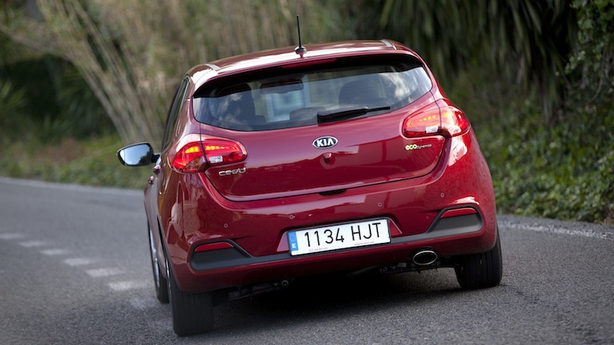 "The Mk2 Kia Cee'd (before the apostrophe was dropped) is an alternative to the European hatchback kingpins such as the Volkswagen Golf and Ford Focus and has proved popular with buyers. Despite its popularity and strong overall reliability score, over a quarter of owners reported the Cee’d going wrong, with electrical issues being the main reason."

"Given the reputation that German cars have great build quality, it is surprising not to see the Mercedes A-Class higher in the top ten. The premium looks and surprising value meant that the A-Class has proved a hit for Mercedes. Electrical issues were the cause of many complaints from owners but overall it scored above average thanks to a low number of faults."

"The Volkswagen Passat is now in its eighth generation and the saloon is still as solid a choice as ever. The Passat's scores make it a strong all-rounder according to owners with the only chink in its armour being the rather dull exterior styling. 16.4 per cent of owners reported a fault with the interior being behind a fifth of all snags." 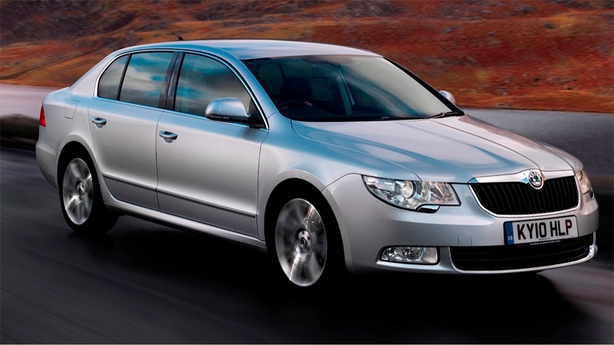 "The Mk3 Skoda Superb is one of our favourite family cars and it seems buyers agree with us with its vast amount of space and endless practicality and the bonus of being a child-friendly. However, a high 28.8 per cent of readers reported problems, with electrical issues accounting for a quarter of them."

"The ninth-generation Honda Civic has dropped from sixth to tenth this year but still holds a respectable 91 per cent reliability score. Only 12.8 per cent of owners reported the family hatchback going wrong, with a quarter of all issues being attributed to electrical defaults. "