An assertion by a TCD professor that using a hands-free phone in a car is as dangerous as holding a phone has been endorsed by the House of Commons Transport Committee, which is asking the government to make phone use in cars a criminal offence.

The committee has been studying accidents involving the use of phones in cars now says the government should consider making their use while driving a criminal offence, with fines of up to £200 and six penalty points. The committee heard from experts and found that using a hands-free phone in a car made the user four times more likely to crash - the same average as using a hand-held phone.

The chief scientist at the Transport Research Laboratory, Dr. Shaun Helman, is reported in the Daily Telegraph as saying that the risks were as great, if not worse, than having drunk enough alcohol to be at the legal limit.

Previously, Professor Ian Robertson, a neuroscientist at Trinity College, Dublin, described using a phone when driving - hands-free or not - as causing the same effect as being drunk behind the wheel.

"Human attention is a narrow and precious resource. If we are paying attention to one thing then that diminishes attention to another. Double tasking makes you slower in your reactions. The more hands-free connectivity you have the more dangerous a driver you will be", he told RTÉ Motors. 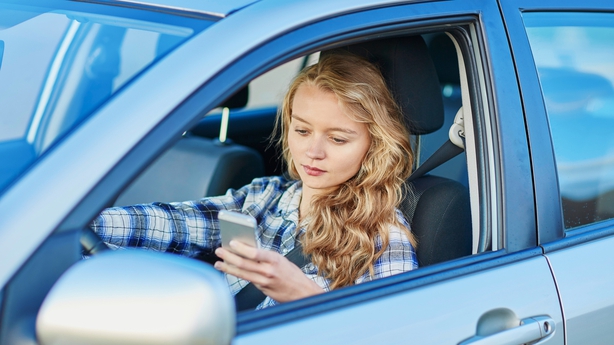 The commons committee looked in particular at cognitive distraction occurs when a driver is thinking about something not related to driving the vehicle.

The Royal Society for the prevention of accidents cites a National Safety Council white paper which states that "drivers using hands-free mobile phones have a tendency to 'look at' but not ‘see’ objects, with estimates indicating that drivers using a mobile phone look but fail to see up to 50% of the information in their driving environment.

This is known as ‘inattention blindness’ and means that although drivers are looking through the windscreen, they do not process everything in the road environment that they must know to effectively monitor their surroundings, identify potential hazards and respond to unexpected situations".

British police are already testing equipment in the Hampshire and Thames Valley areas that use roadside sensors to detect a signal is being used in a car. 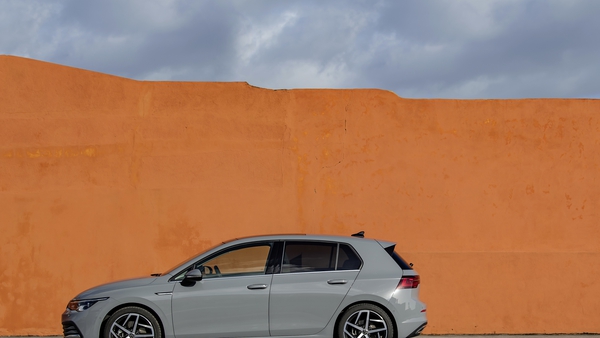