The strength of the Euro against Sterling has meant a huge surge in second-hand imports from the UK and Irish buyers are spending more than ever on those cars.

An analysis of import transactions by Fexco Corporate Payments shows that Irish buyers have spent 107 per cent more on importing used cars from the UK and Northern Ireland in the first six months of this year, compared to the same period last year.

Official figures show that new car registrations here are in serious decline. A total of 80,712 new cars were registered during the first six months of 2019, down by 7.4 per cent on a year ago.

Fexco says the data suggest "the import boom is being driven mostly by individual motorists rather than car dealers. It found that Irish car dealers increased their spending on UK imports by a modest 30 per cent, while the remaining numbers were privately imported. 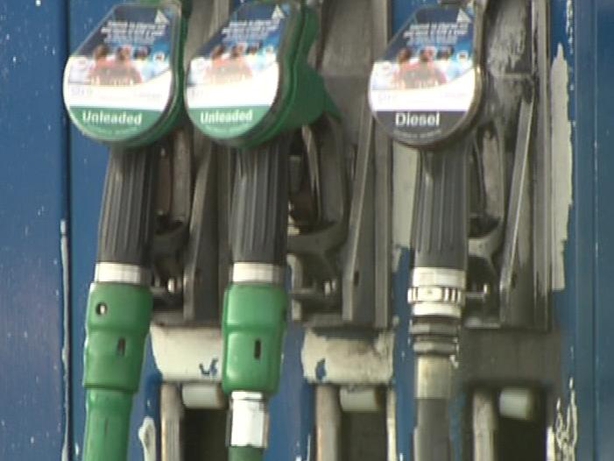 The majority of cars being imported are diesel.

During the first half of 2019 the Euro was worth an average of  89.3 pence, almost 15 per cent more than it was on the eve of the UK’s Brexit referendum in June 2016. At its highest point this year, the Euro reached 91.2 pence, 17.2 per cent above its pre-referendum level.

David Lamb, Fexco's head of dealing, said the  UK had a much greater supply of used and nearly new cars than Ireland, so a British used car will typically cost less than a similar model on this side of the Irish Sea.

"When you factor in the added purchasing power the strong Euro gives Irish buyers looking to the UK for their next car, the case for buying British can be compelling.

"Nevertheless, when buying a high-value item from the UK, exchange rates can be a dealmaker or a deal breaker. That’s why we’re seeing increasing numbers of astute buyers – both private and professional – opting to lock in the current favourable exchange rate by using a forward contract."

People may also be fearful that next October's budget may make the cost of importing used diesel cars that do not meet latest emissions limits more expensive.

Toyota Ireland has called for extra duties to be levied on diesel cars "as Ireland is expected to import over 70,0003 used diesel cars from the UK this year, with many of these being non-compliant with current emissions regulations and likely to be emitting even higher levels of NO2  (nitrogen oxides)". 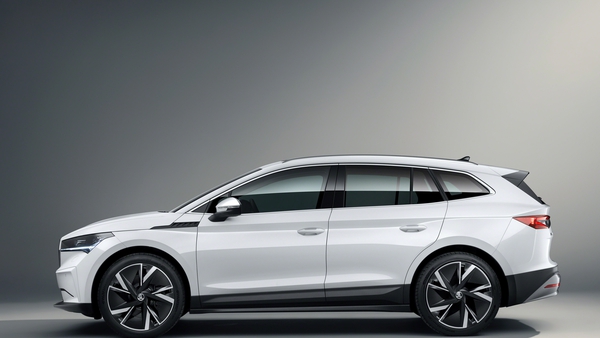