The UK's Department of Transport says Irish and UK licenses will be recognized on either side of the border if a no-deal Brexit happens. However, Northern Ireland license holders may need a permit to drive in other EU countries.

The Department said UK or Northern Ireland driving licence holders will not require an International Driving Permit (IDP) to drive in the Republic of Ireland post-Brexit.

However, in the event of the UK leaving without a deal, UK and NI driving licence holders may need an International Driving Permit in addition to their driving licence to drive in other EU or EEA countries.

The Road Safety Authority has also reminded British citizens living in the Republic that their license needs to be exchanged for an Irish one within 100 days of coming to live here. This has been the case for some time and is not as a result of Brexit. 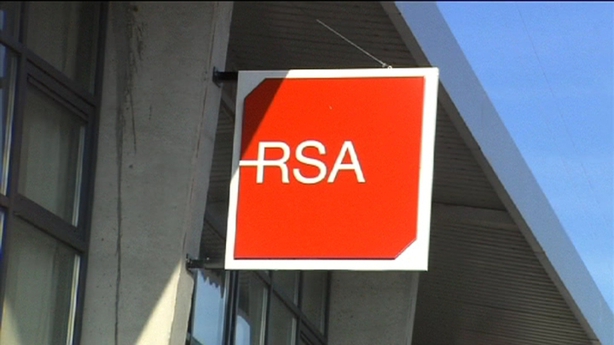 The authority has issued a question and answer briefing for the most commonly asked questions about Brexit and licenses:

Q. I live in the UK and hold a UK driving licence and would like to be able to drive a vehicle in Ireland from time to time on holidays after Brexit.

A. As a visitor there is no reason that you will not be able to drive in Ireland for holidays with your existing driving licence. This will apply regardless of whether there is a deal or no-deal Brexit. You should not be required to carry an International Driving Permit with you in order to drive here, just ensure to carry your UK driving licence with you.

Q. I'm a UK citizen, I live here in Ireland and I hold an Irish driving licence can I drive in the UK from time to time?

Q. As a UK licence holder driver where can I find further information to prepare to drive in the EU after Brexit?