Insurance is the biggest financial concern for motorists, with 61% of them citing it as their main cost, according to a new survey. The Carzone report also says almost two thirds of motorists plan to buy an electric or hybrid car "in the near future".

Almost a third of people questioned said their insurance premiums had either decreased or remained the same in the past twelve months and 64 per cent said they had not switched their insurance company in the past year. Some 61% of motorists also reported an increase in running costs in the last year. 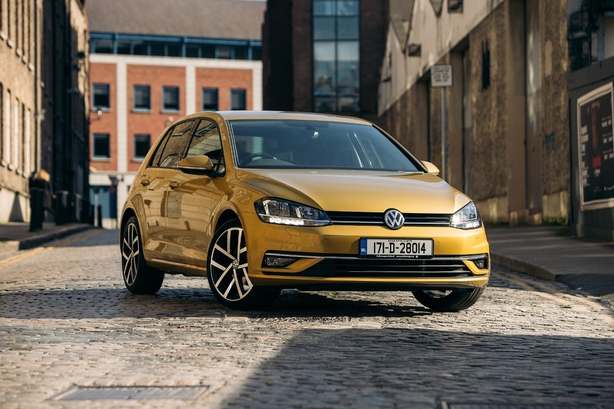 The Volkswagen Golf is the car most Irish people are researching online. 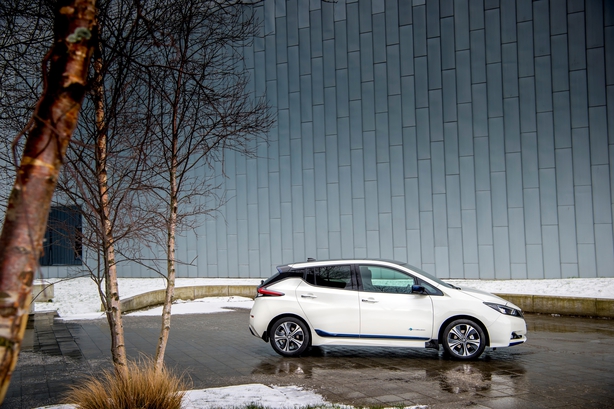 Some 45% of those questioned say cheaper running costs is their number one incentive for making the switch from petrol or diesel, while environmental concern was the second most popular reason (40%).

Other interesting revelations in the survey are that:

· Insurance is still the top concern despite 32% seeing a decrease or no change in their premium.

· Over half of parents spend more than two hours driving each day.

· Cost and safety are the top concerns for parents when it comes to purchasing a family car.

· Almost two thirds plan to buy an electric or hybrid car in the near future.

· 38% plan to buy a car in the next year with almost half purchasing a car under two years old.

· 39% prefer a number plate from their own county.

· 55% feel that there should be a mandatory retest for everyone over 70.