Here the Government is being advised to phase out diesel and petrol vehicles as part of efforts to tackle climate change and reduce emissions by 80% by 2050. The recommendation is one of a number made by the Climate Change Advisory Council - an independent group of 11 experts. It's delivered a rap on the knuckles to Government over its failure to introduce workable measures to make Ireland a low-carbon economy.

Reuters reports that Britain's step, which follows France, amounts to a victory for electric cars that if copied globally could hit the wealth of oil producers, as well as transform car industry jobs and one of the icons of 20th Century capitalism: the automobile itself.

The mayors of Paris, Madrid, Mexico City and Athens have said they plan to ban diesel vehicles from city centers by 2025, while the French government also aims to end the sale of new gasoline and diesel vehicles by 2040.

The British government has been under pressure to take steps to reduce air pollution after losing legal cases brought by campaign groups. Prime Minister Theresa May's Conservatives had pledged to make "almost every car and van" zero-emission by 2050.

"There should be no new diesel or petrol vehicles by 2040," environment minister Michael Gove told BBC Radio. The ban would only apply to conventional rather than hybrid vehicles that have both an electric and combustion engine, Gove's ministry said. 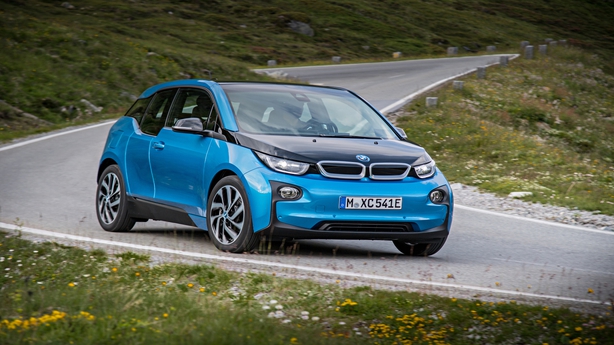 There is a mountain to climb before all-electric cars like the BMW i3 fully replace conventional cars.

Electric cars currently account for less than 5 percent of new car registrations in Britain, with drivers concerned about the cost and limited availability of charging points and manufacturers worried about making expensive investments before the demand is there.

"We could undermine the UK’s successful automotive sector if we don’t allow enough time for the industry to adjust," warned Mike Hawes, chief executive of the Society of Motor Manufacturers and Traders.

Hawes said there were only 12,000 public charging points in Britain and new power infrastructure would be needed, as well as steps to ensure the power network could cope with large numbers of people seeking to charge vehicles at the same time.

The Future Is Electric?

While many automakers may find it hard to countenance the end of the combustion engine, some have embraced a future where electric vehicles, or perhaps even driverless ones, prevail. 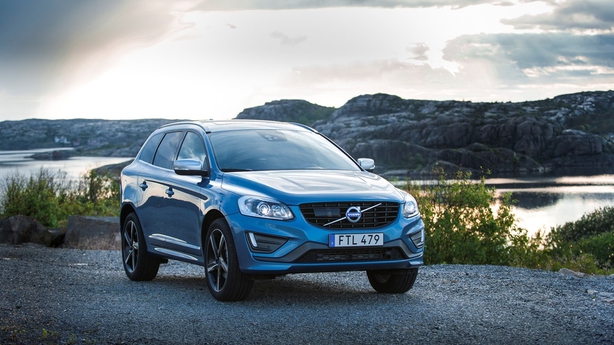 Volvo became the first manufacturer to announce the end of diesel and petrol production.

This month, Volvo became the first major traditional automaker to set a date for phasing out vehicles powered solely by the internal combustion engine by saying all its car models launched after 2019 would be electric or hybrids.

But until Volkswagen (VW) admitted in 2015 to cheating on U.S. diesel emissions tests, most mainstream auto manufacturers had been slow to sink serious investment into battery cars.

The backlash against diesel, without which carmakers would struggle to meet CO2 targets, has since refocused minds and produced a flurry of new commitments.

VW itself unveiled ambitious plans last year to roll out 30 new battery-powered models that it expects to account for 2-3 million annual sales by 2025 - or as much as 25 percent of its vehicle production.

"Even though modern combustion engines will be relevant for at least another 20 years, it is clear that the future will be ruled by electric drives," VW chief executive Matthias Mueller said earlier this year.

PSA Group boss Carlos Tavares, in the past a vocal defender of diesel technologies, said the French company was ready to embrace mass electrification, provided the required consumer demand and government support were there.

"The rise of the electric vehicle is very much dependent on the subsidies and the support governments will be able to give to this technology," Tavares told analysts during the company's first-half results presentation. PSA is planning to roll out new pure-electric and plug-in hybrid models from 2019.

Toyota, which pioneered hybrids but long resisted battery-only cars, changed tack last year and has since unveiled plans for a new range of pure-electric models.

In Europe, so called 'green cars' benefit from subsidies, tax breaks and other perks, while combustion engines face mounting penalties including driving and parking restrictions.

China, struggling with catastrophic pollution levels in major cities, is pushing plug-in vehicles, though in the United States there is much less appetite so far.

Germany, the home of major carmakers such as VW, Daimler and BMW, should soon start phasing out petrol and diesel too, said Oliver Wittke, a transport expert in Chancellor Angela Merkel's Christian Democrats.

But there is likely to be resistance in Europe's biggest car market. More than 600,000 jobs could be at risk in Germany from a potential ban on combustion engine cars by 2030, the Ifo economic institute said this month in a study commissioned by Germany's VDA car industry lobby. 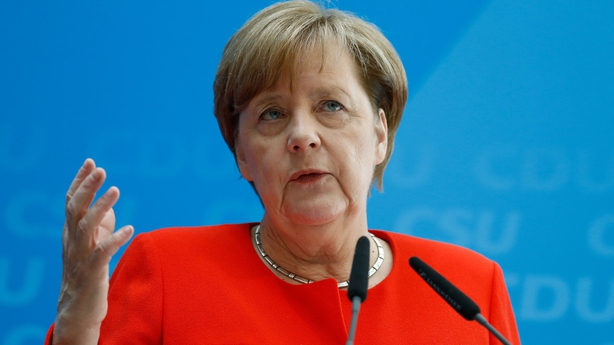 In response to the British decision, a German government spokeswoman said on Wednesday Merkel had repeatedly warned against "demonizing" diesel vehicles.

A spokesman for VW's Audi brand, two thirds of whose European sales are diesel cars, said it could make diesel "fit for a future with even more stringent emission standards".

Yet Britain's move will accelerate the decline of diesel cars, whose nitrogen oxide emissions have been blamed for causing respiratory diseases, in Europe's second biggest market.

The government will provide more than 250 million pounds to local authorities for schemes to restrict diesel vehicles' access to polluted roads but said other options should be exhausted before charging users of polluting vehicles.

Any restrictions or charges for polluting vehicles to use affected roads should be time-limited and lifted as soon as air pollution is within legal limits, it added. 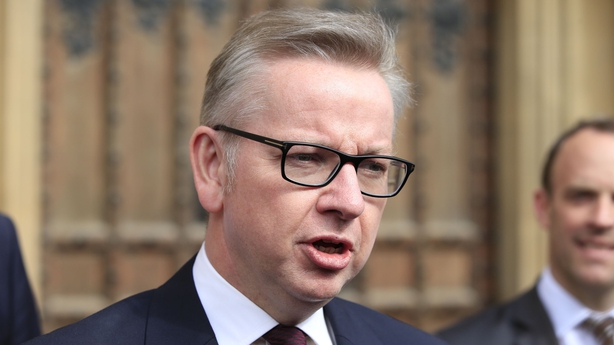 Michael Gove says there is "no alternative to embracing new technology".

Gove said he favored road-by-road restrictions for diesel vehicles rather than outright bans from town centers or costly vehicle scrappage schemes, but did not rule them out entirely if they were local authorities' preferred options.

The government also said it would consult later this year on other possible measures including a targeted scrappage scheme.

London mayor Sadiq Khan, of the opposition Labour Party, said the government's commitment was half-hearted and steps needed to be taken before 2040 to tackle air pollution.

"We need a fully-funded diesel scrappage fund now to get polluting vehicles off our streets immediately, as well as new powers so that cities across the UK can take the action needed to clean up our air," Khan said in a statement.

Turning away from oil will add to discussions about whether the world is reaching peak oil demand and how additional electric power can be generated.

Some companies, including Royal Dutch Shell, expect demand to peak as early as by the end of the next decade.

Demand for diesel cars fell 10 percent in the first half of the year in Britain while sales of petrol vehicles rose 5 percent, according to industry data. Sales of electric and hybrid models rose by nearly 30 percent, the fastest growing section of the market albeit from a low base.