The Dart - No Ordinary Day is a new documentary that takes viewers behind the scenes of Dublin's iconic electric railway – the Dublin Area Rapid Transit system (aka the DART).

Opened in 1984, the DART runs along the coast of the Irish Sea – north of the city to Howth and Malahide and south to Bray and Greystones - and welcomes more than 50,000 passengers every day.

Capturing both the ordinary and extraordinary days on the DART through the experiences of those who work and travel on it, the film will give viewers a new insight into one of the capital’s best-known landmarks.

From the memorable day passengers mass evacuated from trains and began walking the tracks, to the romantic moment DART driver Paddy Murray and his bride Meghan Aarssen got a great send-off from the staff at Irish Rail, the documentary will share the human stories from behind the scenes. 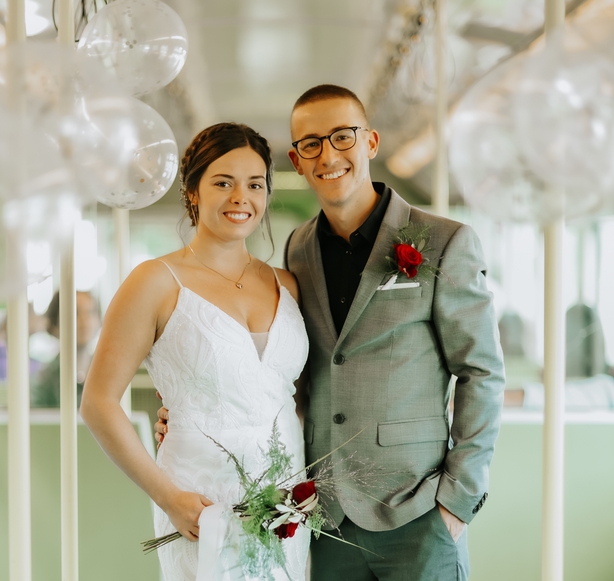 A little further afield from the tracks, viewers will be introduced to some of the abseilers who check the sea wall for signs of erosion on the stretch of track on the stunning coastline between Bray and Greystones.

Being so close to the sea, the engineers are working hard to protect the track from the ravages of climate change. With this in mind, we caught up with Niall McDonagh from Rope Access Ireland to find out more about this high-flying work.

"We provide a safe system for working at heights and we execute the work at the same time. No matter what the height is, we can do it," says Niall. 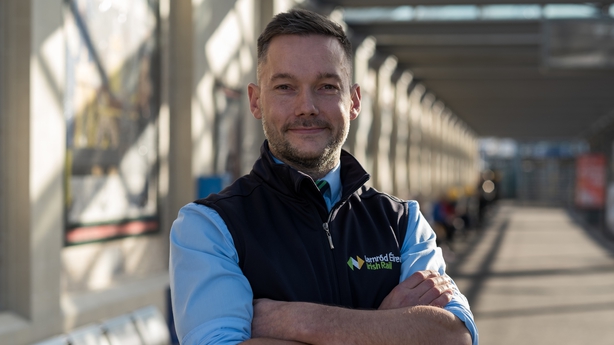 The project saw Niall and his team spending eight to 10 hours "on the ropes" everyday. And while some may argue that drones could be used to study the area, Niall insists that human skills are needed to do a thorough inspection.

"We are extremely privileged and honoured to do the work because we go places that no one goes," he says. "You might think a drone could do it, but they can't because of what we're able to do. You need that tactile feel of the structure, to take photographs, and do things that other people don't do. It's great to be able to do that."

According to Niall, the inspections of Dublin's coastline are likely to become more frequent as climate change leads to further coastline erosion.

"We don't just have winter storms anymore, we have storms all through the year and they just seem to be more violent," he says. "If things aren't checked, you get erosion, and the tracks are so close to the seaboard."

To find out more about the past, present and future of the DART line, check out The Dart - No Ordinary Day airs on RTÉ One on Monday, 5th December, at 9.35pm.