Ireland's Fittest Family is set to return on Sunday, October 2 with host Mairead Ronan and coaches Davy Fitzgerald, Anna Geary, Donncha O'Callaghan and new coach Nina Carberry sure to set our screens (and nerves) on fire.

Each year, the competition begins with a group of 15-20 families, all of whom will be put through extreme endurance challenges in new locations around the country, from steep sand dunes to airports to Irish bogs and a180-metre ski slope.

This series of Ireland's Fittest Family was filmed once again at Hell & Back in Kilruddery, Co Wicklow, while the Heats were filmed in a brand new location, the beautiful Rathbeggan Lakes in Co. Meath. Nestled along foothills of the Wicklow mountains, with muddy swamps, lakes and forests, this is the perfect location to put our families through their paces.

The Dorans from Wexford 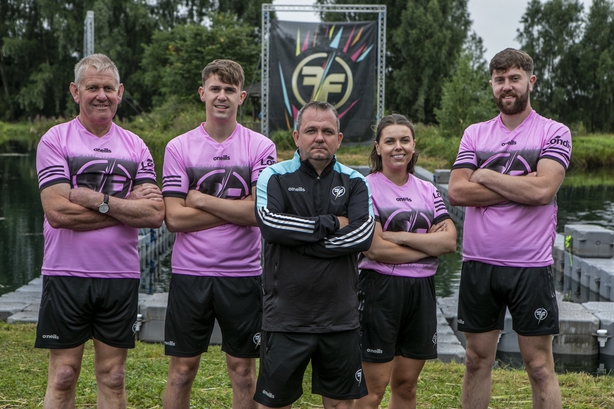 The Nugents from Louth

The Sheehans from Limerick

The Greens from Wicklow

The Fitzsimons from Wicklow 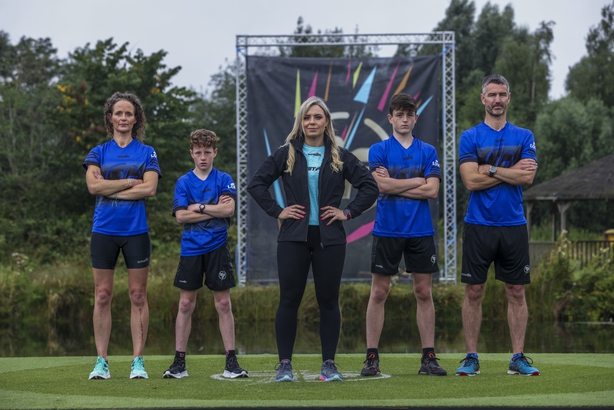 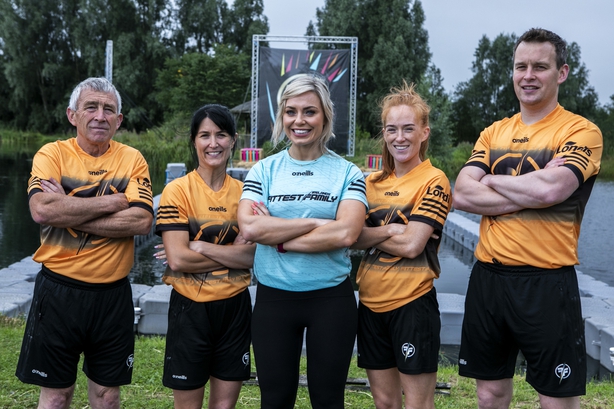 The Peters from Waterford 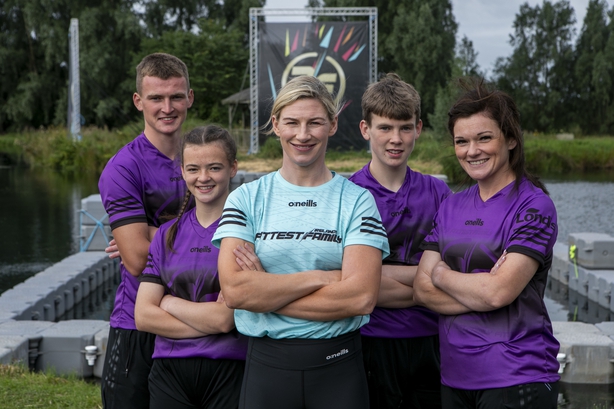 The Cooneys from Cork

The Gallaghers from Laois The Finnegans from Cork 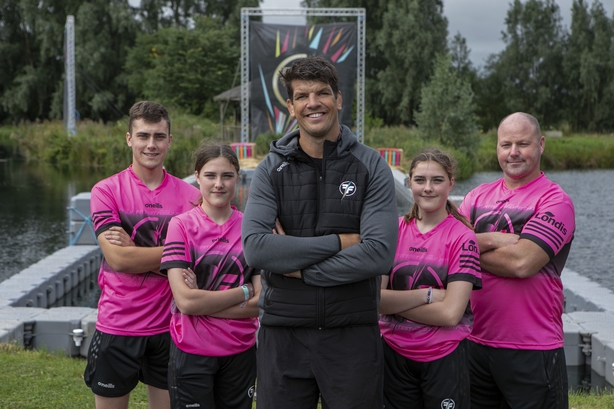 The Burns from Waterford

The Finnegans from Meath 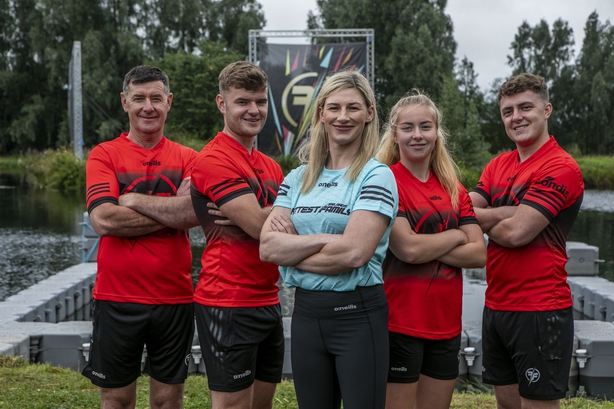 The Gallaghers from Donegal

The Regans from Sligo 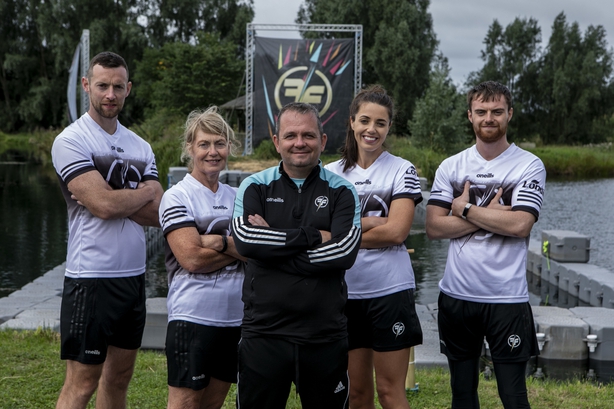 The Rices from Wicklow

Watch Ireland's Fittest Family on Sunday on RTÉ One at 6:30pm.